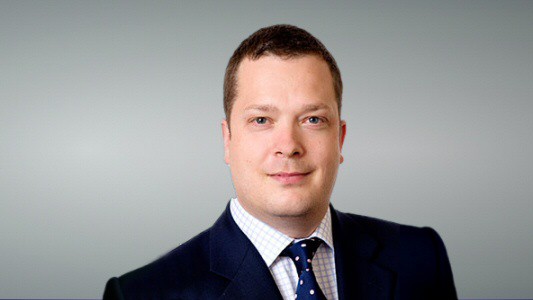 Marc is an experienced criminal practitioner who prosecutes and defends as both a leading and led junior across the range of criminal offending.

He has a particular expertise in cases that involve the use and misuse of technology.

He undertakes cases involving hacking, the creation of malevolent software; and general computer enabled crime such as manufacture and distribution of indecent material.

He also undertakes some quasi-criminal administrative law work, and regularly appears on behalf of the Criminal Cases Review Commission in judicial review proceedings.

Crime
Military CrimeRegulatory and LicensingPrison LawPublic LawNotable Cases
Marc regularly appears at courts martial both here in the UK and abroad. In addition he has appeared at summary appeals and MCTC adjudications.

He undertakes all types of regulatory work including, Health and safety, food safety, building regulation breaches, noise nuisance, taxi licensing, and is instructed in cases relating to both the obtaining of, variation of, and breaches in relation to personal and premises licences.

Marc takes instructions in relation to all aspects of Prison Law, including advising on the correct interpretation of sentences, and the application of those sentences under the various prison regimes. He appears at both parole board hearings and prison adjudications. He has appeared for prisoners in the High Court on applications for judicial review.

Marc regularly receives instructions in relation to applications for Judicial Review, notably to appear on behalf of the Criminal Cases Review Commission in respect of challenges to decisions not to refer cases back to the Court of Appeal Criminal Division. He also appears in prison law cases.