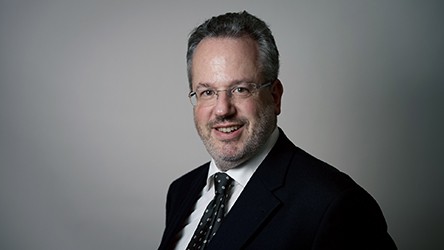 John Lyons specialises exclusively in criminal defence, in particular white collar crime and commercial fraud. He also acts for those accused of terrorism-related offences, large-scale drug trafficking, serious sexual offences and murders. He has been instructed on behalf of potential victims of miscarriages of justice and is involved in representing those seeking to appeal historic criminal convictions through the Criminal Cases Review Commission. He has a clear understanding of the approach of the prosecution and disclosure issues, having previously been appointed a Grade 4 (highest grade) CPS prosecutor.

A selection of cases concluded in the last two years and current contested cases include:

As a former qualified Company Secretary and with a degree in economics, John is well equipped to understand and analyse complex company accounts and other financial documents.

He has a background in public law and human rights law. He served for many years as a member of the Legal Services Commission Public Interest Advisory Panel. As a former Chair of Liberty and member of the International Federation of Human Rights he has a strong knowledge of the impact of the European Convention on Human Rights.

He has considerable experience in confiscation matters, often succeeding in reducing dramatically the size of orders. Two recent examples:

Chair of Liberty and Trustee of the Civil Liberties Trust

British representative to the International Federation of Human Rights (FIDH)