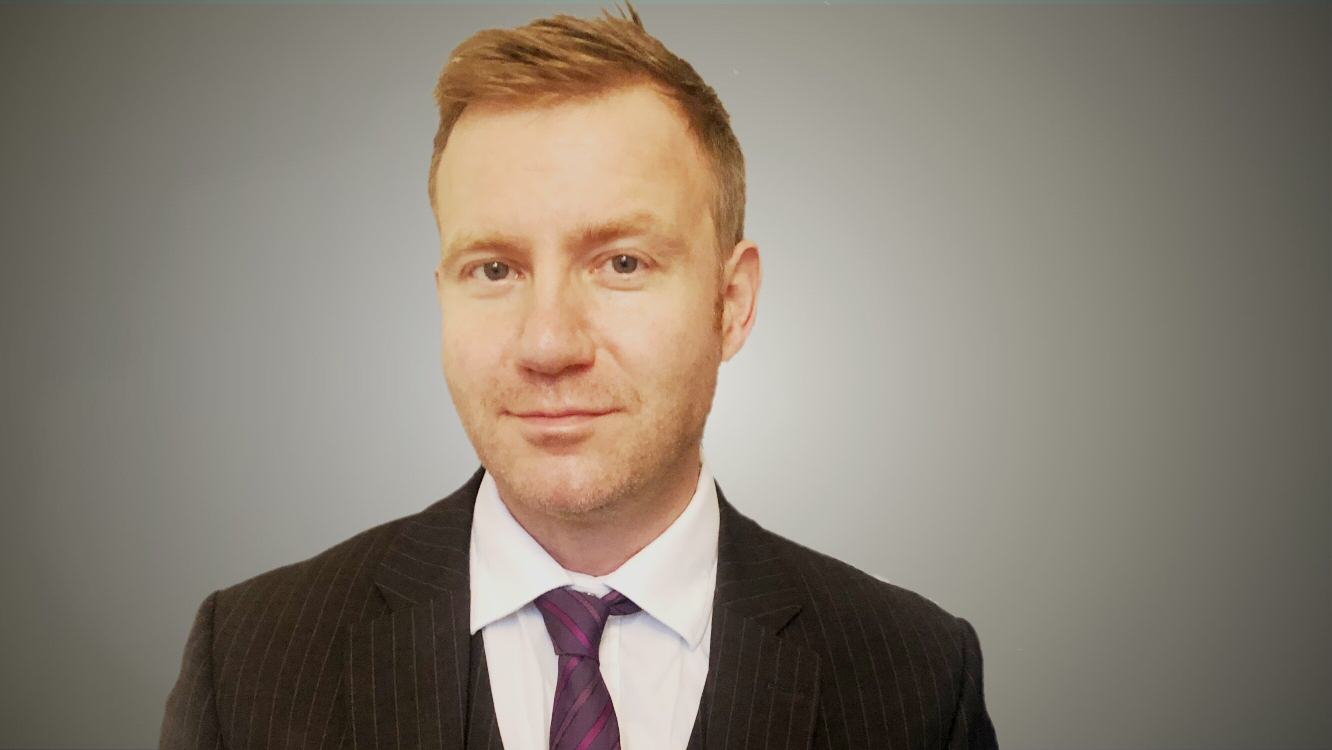 Email
"In court he is simply one of the most impressive juniors currently practising in East Anglia."

Ed Renvoize specialises in serious criminal work. His particular focus is fraud and organised crime cases, but his broad workload encompasses murder, serious sexual offending and offenses of serious violence. He is often instructed in cases containing a large amount of evidential material and is known for quickly mastering that material.

Ed undertakes cases alleging financial crime and/or misconduct by professionals, and accepts both privately and publicly funded instructions in such cases. He is particularly sought after for Proceeds of Crime Act matters, either following on from instructions in a criminal trial or as a separate instruction. He is well-versed in dealing with forensic accountants, whether for the prosecution or for the defence.

Ed has substantial experience of dealing with vulnerable witnesses and lay clients, and has for many years undertaken cases which involve questions of mental health. He has significant experience in cases involving cross-examination of psychiatrists and other mental-health professionals and other medical evidence.

For 2 years, Ed worked as an attorney in the Cayman Islands, where his work combined the duties of solicitor and advocate. As a result, he readily appreciates issues commonly facing instructing solicitors. His experience in the Cayman Islands also gave him knowledge of cross-jurisdictional matters. In the recent past, he has traveled to Nigeria to assist with developing a program for specialised anti-terrorist prosecutors.

Although now based in London, Ed maintains strong links with Park Square Barristers and is always happy to travel to conduct cases where his expertise is required.