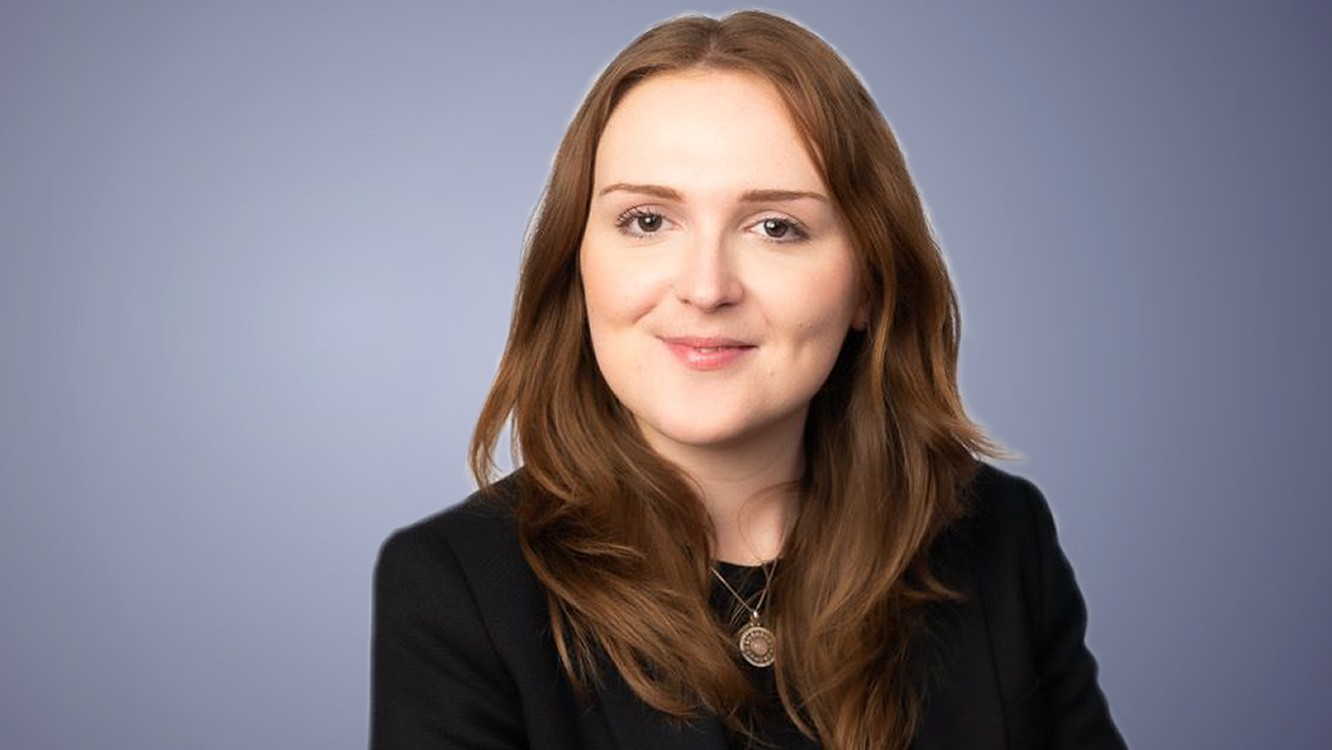 Letitia has a busy practice across the Magistrates’, Youth and Crown courts, both prosecuting and defending. In addition to Crime, Letitia has experience defending Extradition and civil matters, such as CBOs and DVPOs.

Letitia joined chambers in November 2021. Prior to joining the Bar, Letitia worked as a paralegal at a firm specialising in defending boiler-room fraud and serious sexual offences, as well as private prosecutions. She came to the legal sector after several years working in politics, including as an aide to a senior Member of Parliament.

She is a confident, affable advocate open to both publicly and privately funded instructions.