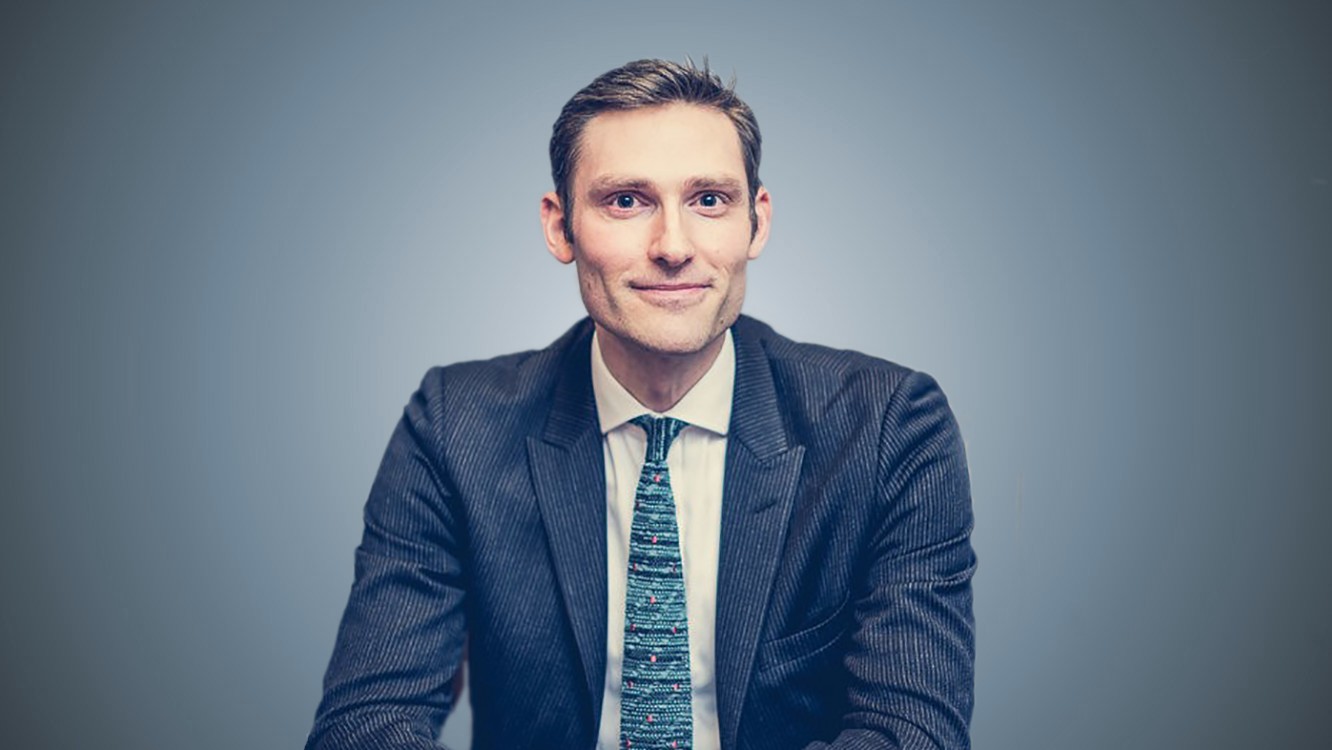 Email
"Very bright, with a calm and compelling court manner. A classic cross-examination style which was very effective."

"An extremely bright young barrister who is very hard-working. He's a good jury advocate and judges like him."

Ranked as a leading barrister in legal directories, Leo practises in all areas of criminal and regulatory law.

He advises on and appears as lead counsel in large, multi-handed cases involving complex, technical and sensitive evidence.

He is instructed in cases including murder, manslaughter and terrorism. He also has a wealth of experience in the field of financial crime and white collar crime, recently appearing in a 4-month trial concerning allegations of a £12m duty fraud. He appeared in the first ever case concerning criminal benefit obtained from the operation of an unregistered money service business, developing at first instance the law in this field of financial crime.

He is instructed to appear in the High Court in sensitive ex parte matters.

He is appointed at the highest grade as a CPS panel advocate to the Counter Terrorism, Serious Fraud panel and Serious Crime panels.

Recorder of the Crown Court