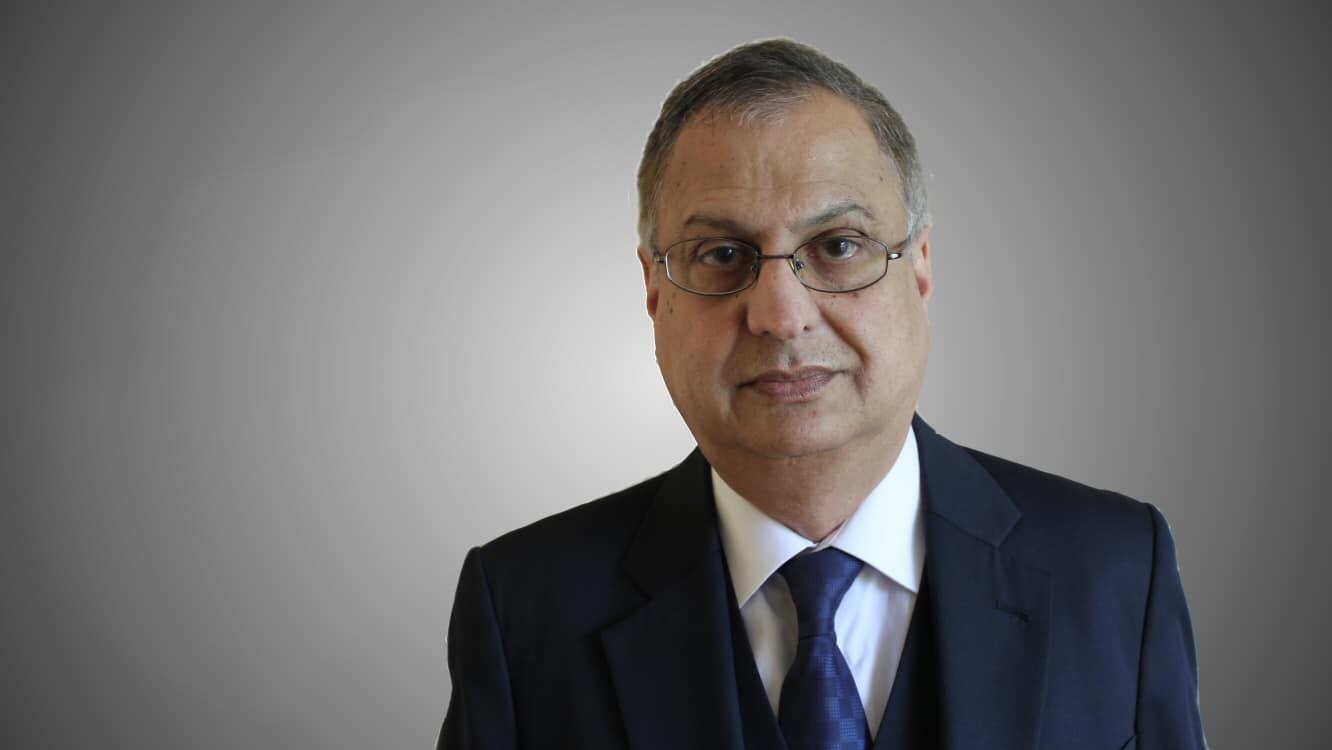 Email
"He is an exceptionally able barrister who is extremely hardworking and very effective in court."

Cyrus Shroff appears on the CPS List of Advocates at Grade 4 but undertakes work both as defence and prosecution counsel. He has been on the CPS rape list since its introduction and has extensive experience of dealing with ‘vulnerable’ witnesses. He is an approved facilitator for training in this field. He has been described as having a particularly effective manner when defending in cases of a sensitive nature and is often instructed for both sides in the youth court. He has been instructed on many of the most serious cases by the CPS and defence solicitors.

Called in 1983, his practice covers all aspects of crime, and consists of cases of murder, rape, drug offences, serious violence and Proceeds of Crime amongst other criminal matters. He has particular aptitude for serious cases of a violent or sexual nature and has conducted cases of homicide both as leading counsel and junior counsel. He has acted as leading counsel for the defence and the Crown. He also has experience in the High Court and in various more isolated areas such as bigamy.

The Council of Legal Education, Inns of Court School of Law