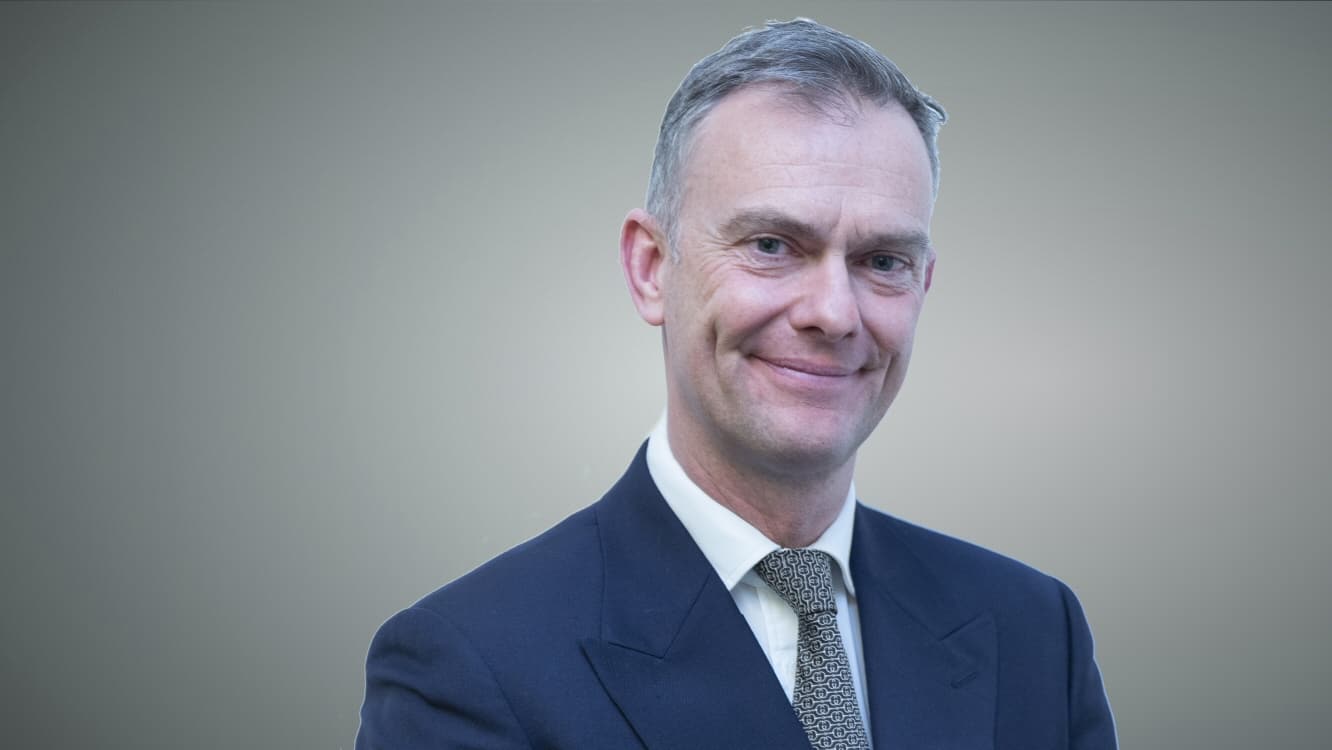 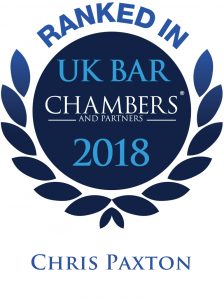 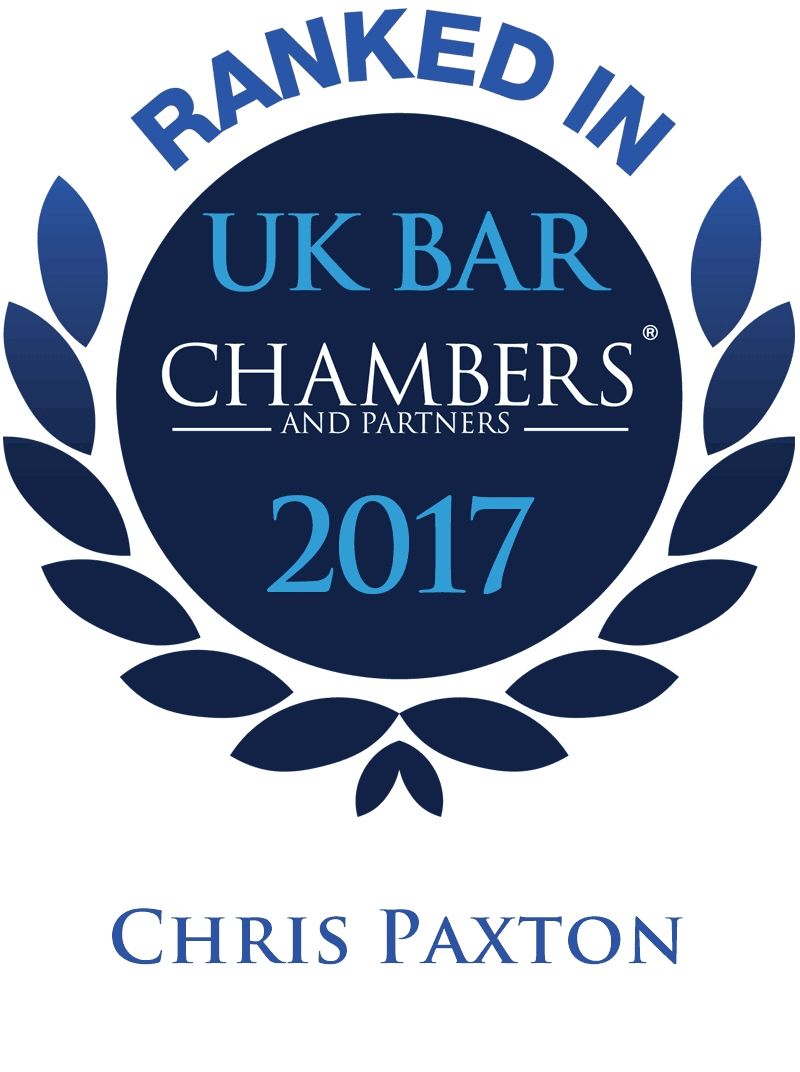 "He dissects the case and looks into the detail. His trial preparation is quite exceptional and his attention to detail is certainly very high."
Chambers UK 2021
"He has always been extremely able. He is a really good cross-examiner and juries love him."
Chambers UK 2021
"A passionate, enthusiastic prosecutor excellent at fostering a team spirit. "

"Absolutely a go-to silk at the criminal Bar."

"A talented and very charming cross-examiner who is able to woo the jury."

"He's very approachable, likeable and gets along well with judges. He gets great results."
Chambers UK 2020
"Clever, assertive and hardworking with genuine silk presence in court."

Chris is cited in both the Legal 500 and Chambers UK directories. He is a highly regarded criminal advocate who both defends and prosecutes. He provides leadership when leading large teams, brings strategic oversight to complex issues and is a highly persuasive advocate. His client care is excellent and he has an approachable manner, instilling his clients with confidence in even the most challenging situations

His work covers a broad range of disciplines. He has extensive experience in murder, manslaughter, fraud, serious organised crime, serious sexual offences, road transport and regulatory work, and has appeared in a wide range of courts and tribunals. Many of his cases have involved very young and vulnerable witnesses, and he has represented many young and vulnerable clients. He has experience of prosecuting cases for the CPS (including the Complex Case Unit), DVSA, GMC and local authorities. Chris defends both private individuals and companies and has particular expertise in the road transport and regulatory field; he works throughout the England and Wales both in courts, tribunals and in an advisory capacity. He has also advised in a broad range of cases including IPCC submissions as well as utilising his forensic skills to assist in civil litigation.

Throughout his career Chris has appeared in many cases of murder, manslaughter and serious violence, appearing for both defence and prosecution. Many of the homicide cases have involved complex areas of pharmacology, psychopharmacology and psychiatry; Chris has also appeared in many more “conventional” homicide cases. In addition to court work Chris is also instructed to advise on complex cases at pre-charge stage.

Chris has been involved in numerous cases involving serious sexual offending and is a robust, yet sensitive advocate. Nearly all of the cases he is instructed in involve significant third-party material and expert evidence. In the last five to ten years he has gained particular expertise dealing with cases of non-recent sexual allegations.

Chris has developed a strong practice in both defending and prosecuting in crimes involving corporate and non-corporate fraud, including fraud in the road haulage, construction and mortgage brokering industries. Many such cases involve expert evidence in forensic accounting, auditing and other areas. He has also been involved in cases involving significant sums stolen from employers in both the private and public sectors.

In the last several years road transport and associated regulatory work has become a distinctive feature of Chris’s practice and it has taken him across England and Wales appearing in a variety of courts and before the Traffic Commissioner in various Public Inquiries. He is sought after in this field whether by the CPS, Police Road Death investigation teams or private individuals and companies. His work has a particular emphasis on road death cases as well as regulatory offending and often includes complex and technical expert evidence in accident reconstruction, tachograph analysis and sleep deprivation.

Over the last 25 years Chris has both defended and prosecuted in a wide range of regulatory fields both in an advisory capacity and before various courts and tribunals, including Trading Standards cases involving issues as broad as food safety and animal welfare. His experience has more recently seen him defend not only in the road and regulatory sector but also prosecuting for DVSA (formerly VOSA) as well as being appointed to present cases on behalf of the General Medical Council at the MPTS. His meticulous and analytical approach, as well as experience with dealing with expert evidence in diverse fields has allowed him to expand his practice into these areas. Some examples of this diverse range of work are set out below;