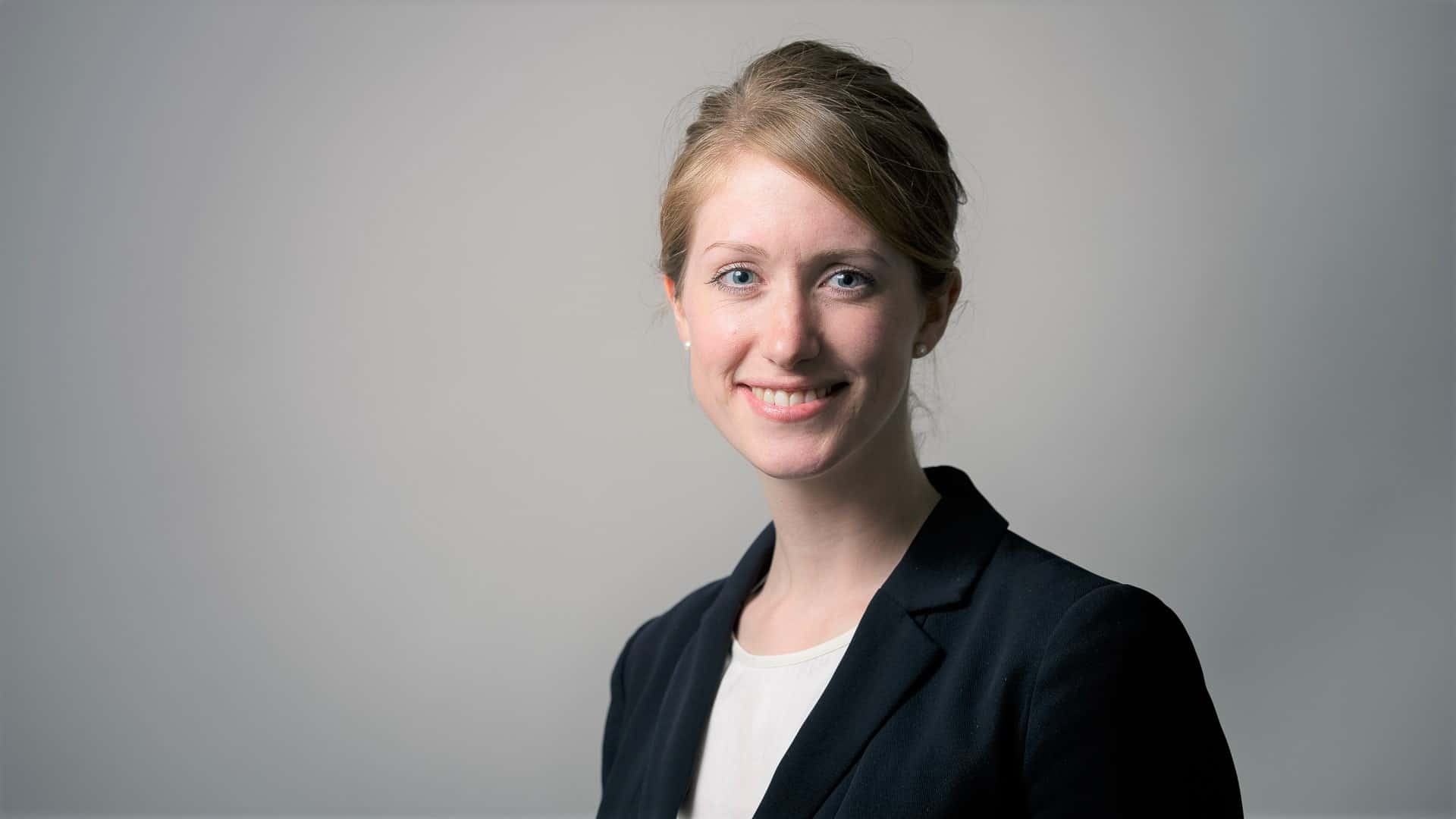 Rachel practises in serious crime and public law. She combines an eye for detail and meticulous preparation with clear, tactically prudent advice.

Rachel defends and prosecutes in the full range of criminal work with a focus on financial crime, particularly in the context of large, multi-handed cases. In recent years, Rachel has built on that experience in the field of public law, focusing on public inquiry law and judicial review.

Rachel’s practice encompasses the full range of criminal work, both prosecuting and defending. In recent years she has developed particular experience of financial crime, having been instructed in a series of document-heavy, multi-handed cases and has extensive knowledge of the disclosure regime. Rachel also represents the Department for Business, Energy and Strategy (BEIS) in insolvency offences.

Before the Bar, Rachel acted as an Appropriate Adult for a London Borough Council, attending police stations to assist detainees suffering from mental health problems and learning difficulties.

Rachel has experience in a wide spectrum of fraud cases, particularly large, multi-handed cases. She has considerable experience as disclosure Counsel in applying the disclosure regime to large and complex cases.

Rachel has experience in defending and prosecuting violent crime, having undertaken a variety of cases, including those involving domestic violence, youths, and defendants charged with offences in the course of their employment.

Rachel practices in the full range of criminal work, including drugs, dangerous dogs and firearms offences. She has experience in dealing with fitness to plead, Hospital Orders under the Mental Health Act, quasi-criminal matters such as ASBO applications, and advising clients in relation to planning matters charged under the Town and Country Planning Act 1990.

Rachel has experience in cases involving sexual offences and deals sensitively and effectively with both defendants and complainants.

Rachel has considerable experience in defending road traffic offences and can offer advice from initial first appearance to trial. She has successfully defended in special reasons hearings, exceptional hardship arguments, trials and appeals to the Crown Court. She has regularly represented bus, train and tram drivers charged with driving offences in the course of their employment. Rachel also has experience before the Tribunal of the Traffic Commissioner.

Rachel has been instructed by the government in civil litigation relating to national security.