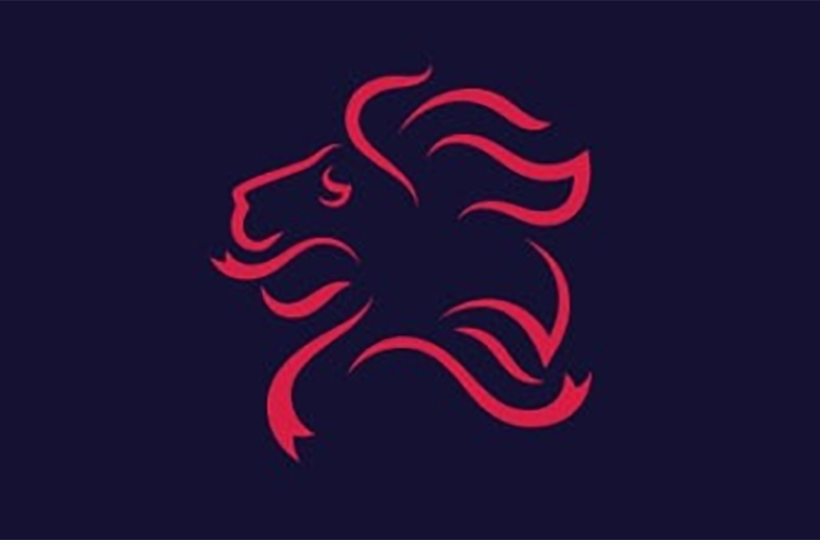 Lucy is a tenacious barrister with an impressive academic background. She brings tactical acumen to all her cases and offers a robust and persuasive approach.

Lucy has substantial experience prosecuting and defending in cases across the criminal spectrum and is a member of the CPS Advocate Panel at Level 3. She is a diligent and efficient junior and has been led in a variety of cases including allegations of causing an explosion likely to endanger life and historic sexual offences. Lucy recently appeared as junior for the Crown in a multi-handed conspiracy to burgle involving firearms.

Lucy has also developed notable experience of large-scale reviews, particularly involving fraud and financial crime. She has extensive knowledge of the disclosure process having assisted with disclosure on major prosecutions, including by the Serious Fraud Office. Lucy is currently instructed as part of the team of counsel assisting Dame Linda Dobbs DBE with the Dame Linda Dobbs Review, considering whether the issues relating to HBOS Reading were investigated and appropriately reported to authorities at the time by Lloyds Banking Group, following its acquisition of HBOS.