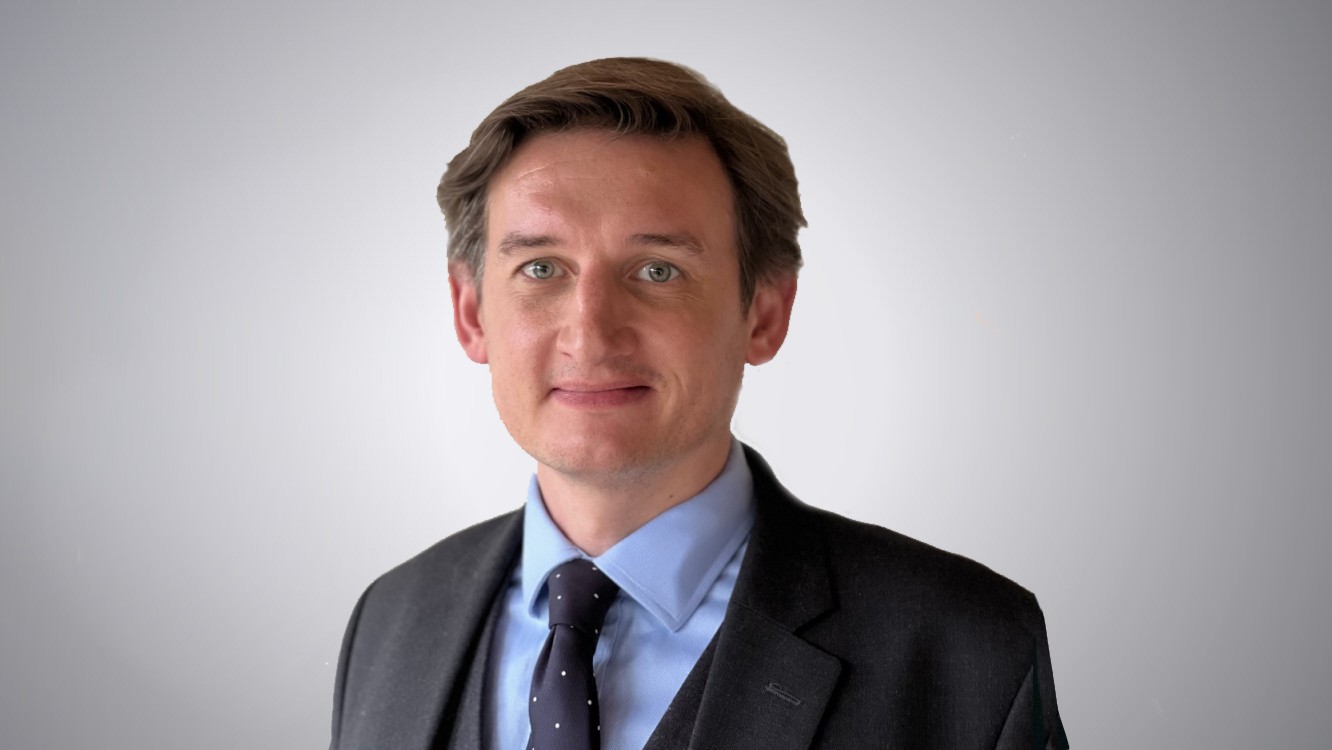 Jack is an accomplished and collaborative advocate who both defends and prosecutes at a senior level.

Since 2016 the Legal 500 directory has ranked Jack as a leading junior in fraud – crime noting that he is ‘first class in client presentation’ (2021).

Jack is regularly instructed in multi-defendant frauds and conspiracies, appears in cases involving sexual offending of the utmost gravity and acts for and against local authorities.
He is frequently called upon to appear in the Court of Appeal and has undertaken GMC defence, First Tier Tribunal, Court Martial, Parole Board and inquest work. Jack has been independent counsel in numerous high-profile cases such as R v Mills (HBOS fraud) and the SFO LPP review concerning Balli Group.

Jack is both a go-to defender and highly sought-after prosecutor in the gravest criminal cases. He is CPS Panel Advocate Grade 4 (Highest Grade) for both serious crime and general crime.
Jack has a reputation for handling complex and document-heavy trials with considerable tactical acumen and deploys a sensitive approach to vulnerable witnesses and defendants alike. He has developed expertise in the cross-examination of experts and combines thorough case preparation with natural court flair to achieve the best outcome for his clients.

Jack is a CPS Panel Advocate Grade 4 (Highest Grade) for serious crime.
He is regularly instructed to both defend and prosecute in multi-handed jury trials concerning OCGs and serious organised crime involving firearms offences, gang violence and large-scale drug and cigarette importations. He has developed considerable skill in the dissection of complex telephonic, forensic and tachograph evidence as well as the imposition of Serious Crime Prevention Orders.

Jack frequently prosecutes and defends in cases involving the most serious sexual offences including multi-complainant rapes and those involving very young children. He has also undertaken numerous trials involving ‘historical’ allegations of familial rape, indecency and buggery.
Jack is an accredited ‘rape list’ advocate and has received specialist training in the handling of vulnerable witnesses and the deployment of pre-recorded cross-examination at trial.

Jack has developed considerable expertise in fraud, corruption and business crime. He has been listed as a leading junior in fraud in the Legal 500 directory since 2016 and was appointed to the SFO Panel of Advocates at Grades C then B between 2009-2020.

Jack is a Grade 4 (Highest Grade) CPS Fraud Panel Advocate and is regularly instructed by the CPS’ Specialist Fraud Division (SFD) in high-profile and challenging cases.

He both defends and prosecutes cases involving corporate defendants and has provided expert advice concerning bribery and corruption charges in the public sector.

In Mills & Ors (Operation Hornet) (2013) Jack was independent LPP counsel instructed by the South Eastern Regional Organised Crime Unit (SEROCU) to attend the execution of multiple search warrants at a number of private properties for the purpose of assessing and preserving assets for eventual confiscation proceedings. The defendants were tried and convicted in a very well-publicised corruption and money laundering prosecution relating to HBOS. Press Report

Jack is a CPS Panel Advocate Grade 4 (Highest Grade) for POCA work. He is one of only fourteen SFO POCA Panel A Advocates.

He has been listed as a leading junior in asset forfeiture in the Legal 500 since 2016 and regularly defends in large-scale fraud, drugs and money laundering cases involving a POCA dimension. Jack prides himself on distilling complex legal principles when advising clients and making oral and written arguments on their behalf.

Jack is instructed by a plethora of prosecution authorities in this sphere and frequently trains other lawyers on restraint, confiscation and cash forfeiture proceedings.

Jack is a LBLA Panel B Advocate (Highest Grade for non-QC) and is called upon by numerous local authorities to prosecute a broad range of fraud cases, trademark and planning breaches and the full gamut of regulatory offending.

He is invited to give lectures on topics as wide-ranging as RIPA and confiscation to organisations such as the Local Authority Training Consortium of Welsh lawyers, LBs Lambeth and Southwark and the LGG Prosecution Group. He has trained numerous local authority lawyers concerning jury trial preparations post-Covid19 and recently addressed the national flagship trading standards conference on new trademarks sentencing guidelines.

In 2015-2016 Jack undertook a year’s secondment with HSBC to deepen his understanding of the internal workings of a financial giant first-hand and found the insight into regulation of the financial services sector to be very useful on returning to advocacy.  His particular area was an FCA-mandated review into the mis-selling of interest-rate hedging products and the consequential loss.  Working within a team of senior criminal and civil barristers was an invaluable experience.

In 2006-2007 Jack was seconded to the Revenue and Customs Prosecutions Office as Restraint/Confiscation lawyer in multi-handed, multi-million-pound trafficking/ importation/ fraud cases.

From 2016 to 2022, ranked in Legal500 as a leading junior in fraud- crime (including money laundering/asset forfeiture)