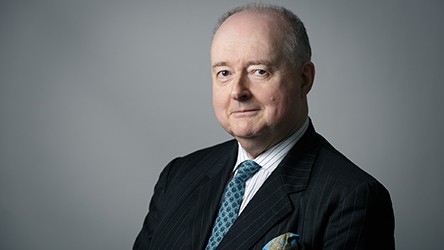 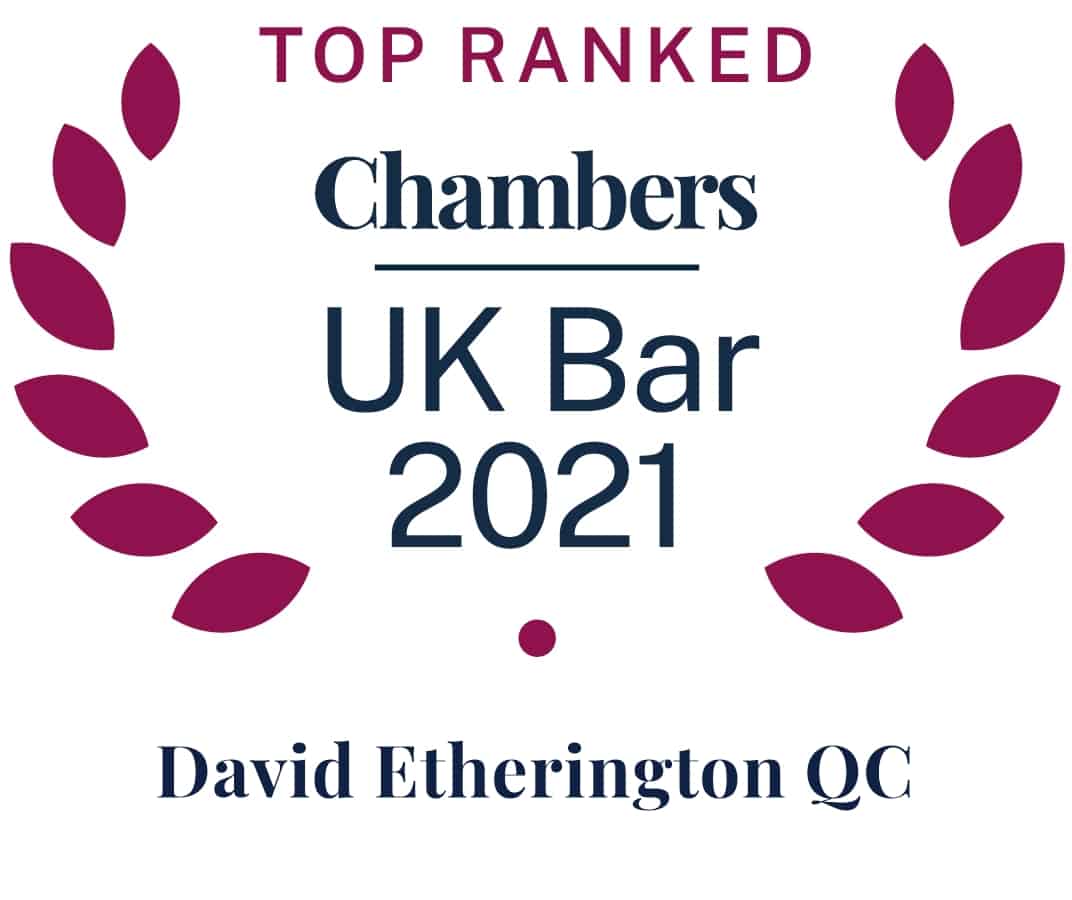 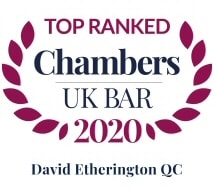 "A clever, witty advocate who has oodles of confidence, talent and judgement. He has the great skill of being able to inject humour into a case."

"An exceptionally good advocate - he's very measured, very persuasive and always on top of his facts."

"David is an exceptional barrister in every sense. He has a superb legal mind which distills complex legal issues into simple and concise arguments. He is one of the finest jury advocates that I have seen, expert in all that he does especially in cross-examination as well as in his closing speeches."

"Presence, presentation, panache, precision and persuasiveness. He is a great cross-examiner."

"An exceptional jury advocate, who is calmness personified, but who has a steely edge. David is first class in terms of his advocacy, client skills, personality and presence. He ticks all the boxes."

"Excellent in terms of his drafting and the quality of his advocacy at appellate level. He is typically the most knowledgeable person in the courtroom."

"David is an outstanding and well-reasoned defence advocate whose oral advocacy is clever, concise and delivered with both flair and courtesy."

"The best closing speech maker at the Bar."

"A counsel of choice for fraud matters."

David Etherington QC is an established criminal and regulatory barrister with over 35 years’ experience.  He was previously Head of Chambers at Red Lion Chambers and his criminal practice focuses on fraud and serious organised crime, he is acknowledged as a leader well known to solicitors who instruct in these areas. He is described in Chambers UK 2016 as ‘highly praised by instructing solicitors as one of the Financial Crime Bar’s heavy hitters’ and as having “extensive expertise in complex and serious fraud matters including those relating to Ponzi schemes, pensions and property” and as ‘a superb jury advocate’. He has also defended in many cases of murder and other serious criminal cases including the gangland murders involving Britain’s first black-on-black supergrass and the case of the so-called ‘Walthamstow cannibal’.

David believes in team work and placing the client at the centre of the process. In an earlier edition of Chambers UK he was praised for ‘his client care and advocacy skills’.

In addition to his criminal practice, David has substantial experience in the regulatory field, having been Chairman on the Professional Conduct Committee and the Professional Practice Committee of the Bar Council, as well as a member of both committees for over ten years.  Additionally, he has also been a legal adviser to the General Optical Council and General Dental Council and has defended in front of the Solicitors’ Regulation Authority.

David has also acted as legal adviser to a number of television drama series, such as Kavanagh QC, The Brief, Judge John Deed, Wing and a Prayer and Incognito (film) as well as advising in factual programmes such as Hypthotheticals in which he also appeared as a panellist. He was the legal adviser to The Verdict (2006) and The Trial (2017) in which real juries, together with actual barristers and judges, tried two fictional cases to explore the workings of the jury system.

Defended in major Cornish currency fraud R v Benstead (2017) which was the first fully digital fraud trial and appeared for the defence in Operation Amazon (the alleged carbon trading tax evasion fraud) tried throughout much of 2017 at Southwark Crown Court.

Successfully appealed before the Court of Appeal a rape conviction in a fresh evidence rape case featuring psychiatric evidence not available at trial R v B (2017) and appeared for the appellant in the Supreme Court examining the law concerning diminished responsibility in murder R v Golds [2017] 1 Cr. App. R. 18.

Chancellor of the Diocese of St Edmundsbury and Ipswich (2009-present)

Deputy Chancellor of the Diocese of Ely (2012 -present)