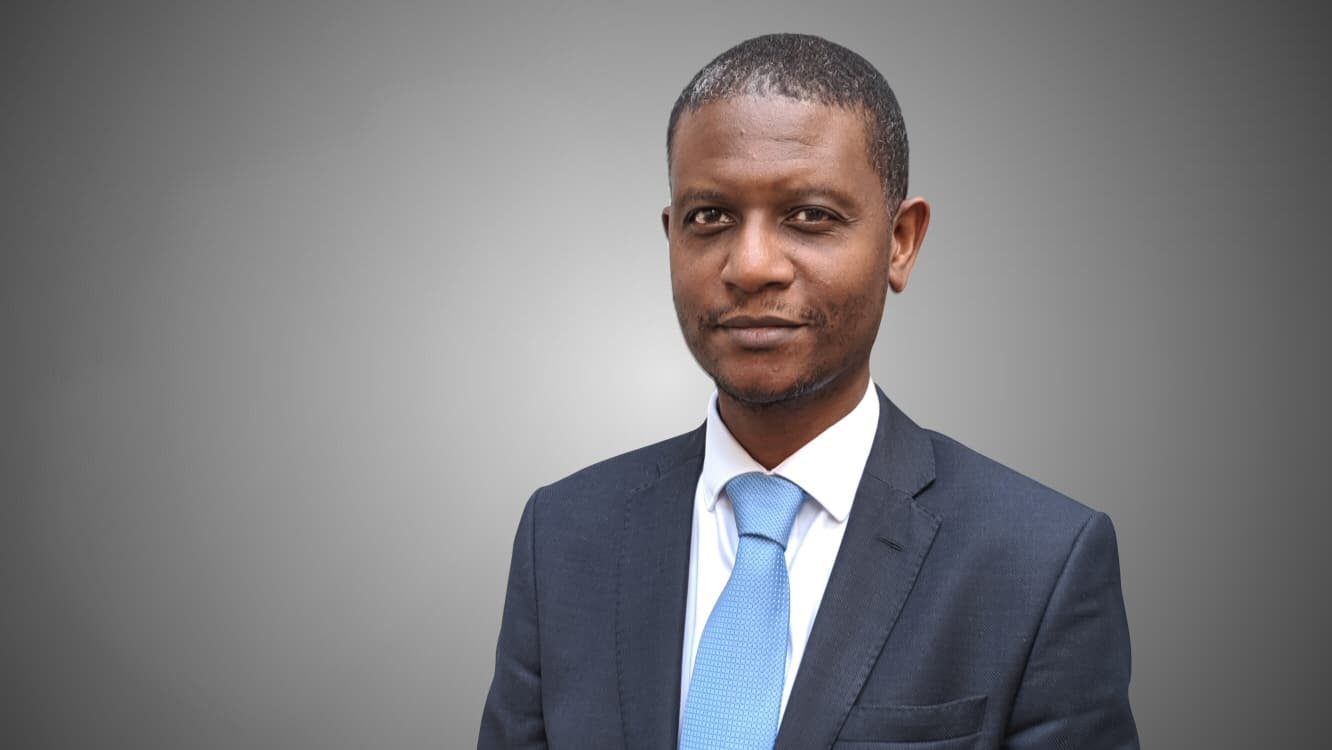 Alistair is a proficient criminal practitioner with substantial experience of prosecuting and defending in criminal cases. He now specialises in defence advocacy, covering sexual offences, drug trafficking, fraud, violence and other areas of major crime.

Alistair has represented a wide variety of clients and fearlessly protects their interests. He works effectively with his instructing solicitors and clients and has a calm reassuring disposition that puts clients at ease.

With substantial experience in conducting jury trials, Alistair is confident, persuasive and focused in court.

Alistair has established good working relationships with his instructing solicitors, through industry and consistency in the quality of his work.

He has appeared frequently before the Court of Appeal where he has successfully appealed against both conviction and sentence.

Alistair has experience in defending in sophisticated fraud cases over many years. These include:

Alistair has substantial experience in defending in some of the most serious sexual offences. He has defended in trials involving multiple rape allegations; very young child witnesses and complex cases, and historic sexual abuse. These cases require sensitive and focused cross-examination in which Alistair has vast experience.

Alistair has defended in numerous cases involving POCA proceedings. He has substantially reduced the size of confiscation orders and in some cases managed to avoid any substantive orders being made at all.

Alistair has represented clients in most areas of road traffic offending, including the most serious allegations. One major success was the case of R v J where the defendant was charged with causing death by dangerous driving: he had allegedly fallen asleep whilst driving and crashed into a HGV, killing his best friend who was in the front seat. The defendant was found not guilty, but convicted of careless driving.

Alistair has conducted successful appeals at the Royal Courts of Justice over the last 20 years, drafting complex grounds and making clear and concise submissions.