Barnaby Jameson QC has examined the new sentencing regime for terrorist offenders in an article for Archbold Review reviewing the Counter- Terrorism and Sentencing Act 2021. [ CTSA 2021]
Specialising in Counter-Terrorism, Barnaby Jameson QC has been involved in a wide range of terrorist cases from the 21 July 2005 bombings (the conspiracy to bomb the London underground), cases involving Islamic State, to upcoming trials involving prosecuting two Heads of the neo-Nazi, far right organisation 'National Action'.
The CTSA 2021 came into force on the 29 June 2021 and has made necessary legal changes in respect of the sentencing and detention of terrorist offenders.
Key changes in the Act include:

Barnaby Jameson QC comments that certain aspects of the CTSA 2021 are welcome such as the increase in the maximum penalty for membership of a terrorist organisation from 10 to 14 years bringing it in line with similar terrorist offences. However, he anticipates issues arising around the new classification of terrorist offences in relation to proscribed terrorist organisations and those who plot against individuals.
He also highlights the imposition of a mandatory ‘Serious Terrorism Sentence’ following conviction for a Serious Terrorism Offence. For example, where "a court could be sure of the Defendant’s awareness of the high likelihood of multiple deaths (as well as jumping the other statutory hurdles) may be rare, except in the most clear-cut cases."

"Depending on the viewer’s perspective the reforms may be seen as a welcome and overdue toughening of measures against dangerous terrorist offenders or as a draconian clampdown that may be a casualty of its own over-reaching ambitions." 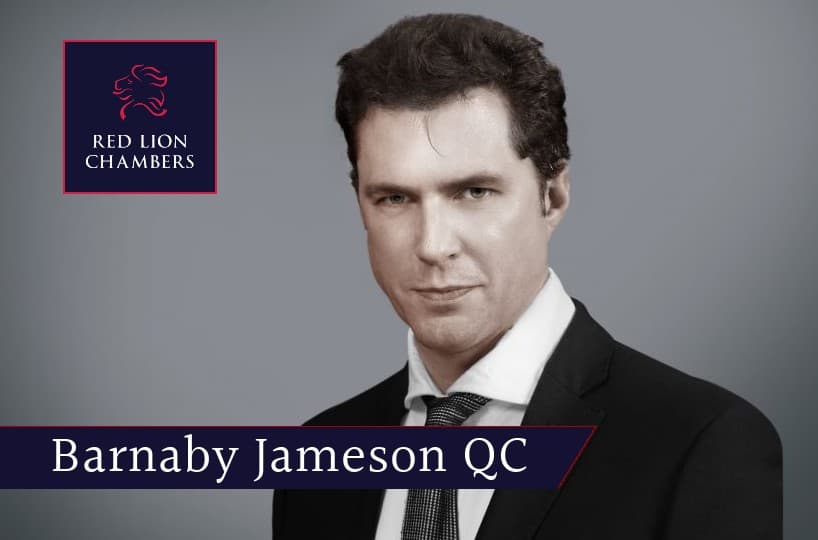