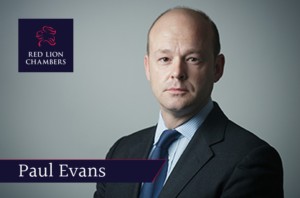 Matthew Barnes, 48, denied causing grievous bodily harm with intent in the attack outside a Hastings pub in February 2016.
A formal not guilty verdict was entered by the court after the prosecution said it would not seek a re-trial.
A jury had also been dismissed following a trial in August last year.
[read more BBC]