Chambers has long standing relationships with a wide range of charitable and legal organisations.

Among these we sponsor and partner the following: 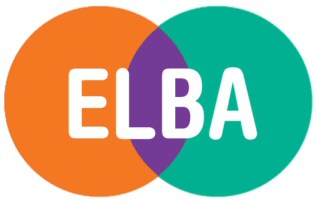 We have a new partnership with the East London Business Alliance (ELBA), a registered charity and non-profit agency that has been supporting the social and economic regeneration of east London for 30 years. ELBA works in partnership to build the capacity of local organisations, harnessing the time, skills and expertise of volunteers to deliver a broad range of community interventions. Its focus is community development, employment and education – which we will be partnering.

CLEAN BREAK changes lives and changes minds through theatre – on stage, in prison and in the community. It produces ground-breaking plays with women writers and actors at the heart of its work. Founded in 1979 by two women prisoners who believed that theatre could bring the hidden stories of imprisoned women to a wider audience, it is still the only theatre company of its kind remaining true to these roots; inspiring playwrights and captivating audiences with the company’s award-winning plays on the complex theme of women and crime.

This competition targets diverse students aged 15-18 from a wide range of backgrounds, and provides them with the opportunity to gain experience public speaking and participating in a “real life” Crown Court trial.

Michael Goodwin (Regional Coordinator) said: “All 140 students taking part today at the Guildford mock trials should feel very proud of their achievement; the advocacy and determination was truly inspiring.”

As well as organising and sponsoring the heat, Red Lion Chambers also provided a team of barrister mentors who assisted in training and offering professional guidance for the school teams in preparation for the heat. The mentors from Red Lion Chambers attended the schools and introduced the criminal justice system, criminal law and taught advocacy as part of the national curriculum. They then supported and guided their teams through the heat itself.

Chambers also provided two judges for the competition. Jeremy Benson QC and Hannah Wilcox, who both ran and judged the first three rounds of the heat in Courts 3 and 4.

The teams, having been steered through the rudiments of performing in court displayed an impressive grasp of the foundations of advocacy.

The final was held in the nail-biting atmosphere of Court Room 1, with Tim Kiley’s team winning the heat and going through to the National Final. 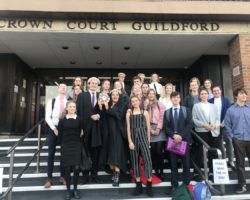 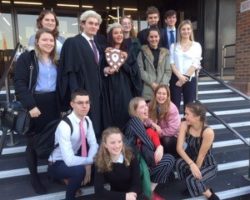 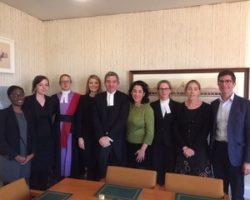 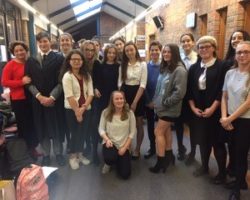 Red Lion Chambers is proud to sponsor Women in Criminal Law, an organisation that sets out to connect and promote professional women across the criminal justice sector.

To view the work of Women in Criminal Law, click here.

Social Responsibility and Volunteering has always been an integral part of Chambers culture.

Our members are passionate about serving local communities, improving lives and most importantly - giving back.

An example of organisations our members support include: