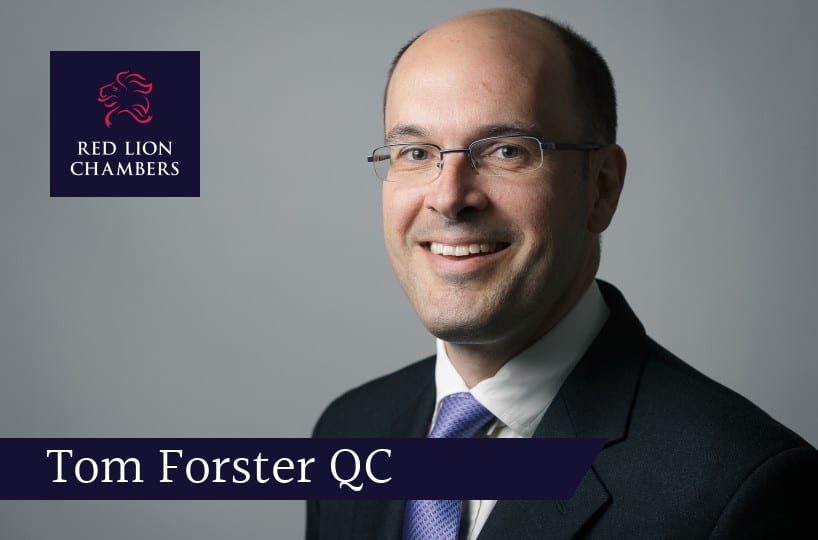 On 21 June a MPTS Tribunal found that consultant paediatric anaesthetist, Dr Robert Taylor, dishonestly misled police and a Public Inquiry about his treatment of a 4 year old boy (Patient A).

This complex case focused on events 27 years ago when Patient A underwent a kidney transplant at the Royal Belfast Hospital for Sick Children but did not survive surgery.

During surgery Dr Taylor administered too much of the wrong fluid, too quickly. Six months later an Inquest ruled Patient A died from cerebral oedema-brain swelling-partly due to the onset of dilutional hyponatraemia, which occurs when there is a shortage of sodium in the bloodstream.

Dr Taylor resisted any criticism of his fluid management and maintained the position in a witness statement to the Hyponatraemia Inquiry in 2005 and in an interview in 2006 with the Police Service of Northern Ireland (PSNI), who were investigating Patient A’s death.

It was not until 2012 during the Public Inquiry that Dr Taylor finally accepted fluid mismanagement may have contributed to causing Patient A’s death.

The MPTS Tribunal found Dr Taylor acted dishonestly on four occasions in his dealings with the Public Inquiry and PSNI, including failing to disclose to the Inquiry a number of clinical errors he made and falsely claiming to detectives he spoke to Patient A’s mother before surgery. It also found he had failed to disclose highly relevant information to the Inquest, albeit not dishonestly. The Tribunal determined that Dr Taylor’s dishonest conduct was an attempt to cover up the truth and mislead both the Public Inquiry and PSNI. He was erased from the medical register.

Tom Forster QC was instructed by the General Medical Counsel.