Of course one would expect to find at least some triage in figures such as these; of necessity, not every offence reported to the police will merit a full investigation and it may well be obvious on its face that it is not worth pursuing an allegation in some cases. However it seems unlikely that this will be true for nearly half of all cases reported, and the Met’s own rationale, published as part of its General Investigations Policy (last issued August 2018) seems to indicate that there is an emphasis on prioritising violent or serious crime:

“The principles in this policy must be applied to all investigations particularly those of action fraud, violence against the person, robbery, burglary and offences taken into consideration (TICs). This policy signposts officers to other MPS policies when specific types of investigation becomes necessary such as domestic abuse or hate crime.”
It could be argued that, while such prioritising reserves resources and effort for undeniably serious offences, it also results in less time and attention being given to offences such as shoplifting, criminal damage or other matters which, while less apparently serious, can nevertheless have a dramatic effect on people’s lives and are therefore deserving of careful handling.

It is also worth asking why certain other offences, in particular sexual offences, do not appear to be singled out for emphasis in the same way. According to the Met reported sexual offences will also always be investigated, though it is worth noting that those cases screened out last year included 387 sexual offences, including 5 allegations of rape.

Among other things, this seems to show that not all offences, even all serious offences, are created equal. They can capture a wide range of behaviours which, although not obviously as serious on paper and so vulnerable to screening out, are nevertheless extremely serious for those involved.

Offences involving property, such as burglary, illustrate this well. Even in cases where the monetary value of what is lost may not be great, the fact that the offence involves trespassing, including potentially into a dwelling, can nevertheless make such offences particularly distressing for those subject to them.

Yet of the 44% of offences screened out, two thirds were reported burglaries, representing over 40,000 incidents. Additionally over 12,000 reported robberies were dropped. If we consider that such offences must involve either violence or the threat of violence as an additional element to the theft (and could include everything from a forceful request for a phone to being threatened with a weapon) this means many violent offences are not being handled appropriately.

Why do certain crimes never get investigated?

The cultural and social attitudes of those involved also need to be accounted for when considering why certain offences may fall by the wayside.

The category of ‘sexual offences’, for example, includes not only the most obviously harmful and violating offences such as rape, but also offences such as sexual touching (‘groping’) or making voyeuristic images such as photos, offences which can be so limited in time as to take only a few seconds, but which nevertheless leave a lasting impact.

Whether or not these offences are even viewed as worthy of reporting will depend a great deal on the particular outlook of those involved, and yet it is worth emphasising that in all these cases the effect on complainants can be substantial, even traumatising, and certainly worthy of vindication in law. That the Office for National Statistics and Crime Survey of England and Wales have recorded a three-fold increase in the number of sexual offences recorded by the police in recent years, whilst also noting a decrease in the number of offences which proceed to a charge or summons, is in this context deeply concerning.

Is crime investigation a resource problem for the police?

For its part, the ONS speculates that this decrease may be attributed to ‘resource pressure’ on the police. While it is inarguably the case that contractions in the financial resources afforded to police forces in England and Wales (including an estimated 30% reduction in direct government funding since 2010) will mean that forces will face additional challenges, remedying this situation may require other solutuons than simply guaranteeing more money, as necessary as that is.

As part of this year’s Longford Lecture, Lord Blair, former Commissioner of the Metropolitan Police, also emphasised how the resources that are being pledged for law-enforcement might be otherwise, and more productively, deployed in tackling the other risk-factors which are associated with crime.

He cites figures produced through the research of Green Party members on the London Assembly to show that, for example, spending on Youth Services in London Boroughs has fallen by 46% over 7 years, and observes that while “there is an obvious need for … significantly more expenditure on police officers”, also asks whether money may be better spent.

“… perhaps on other kinds of employees in the police service (analysts dealing with cybercrime, for instance) or, likely of even more importance, on other services which help prevent crime in the first place. It is already clear…. that the cuts in youth services are having a deleterious effect on young peoples’ involvement in crime… that far, far too much police time is being caught up in dealing with mental health issues… that school exclusions are fuelling the ‘county lines’ drug explosion.”

“It is already clear that the cuts in youth services are having a deleterious effect on young peoples’ involvement in crime […] that far, far too much police time is being caught up in dealing with mental health issues […] that school exclusions are fuelling the ‘county lines’ drug explosion.”

I have written before about the benefits of a less punitive and more public-health related approach to criminal justice, in much the way that is being proposed by Lord Blair in the piece above.

In light of this, it is worth remembering that while more resources will certainly be needed to make up for the shortage of officers across London, this will not solve the greater long-term problem of possible crimes going unreported and uninvestigated. 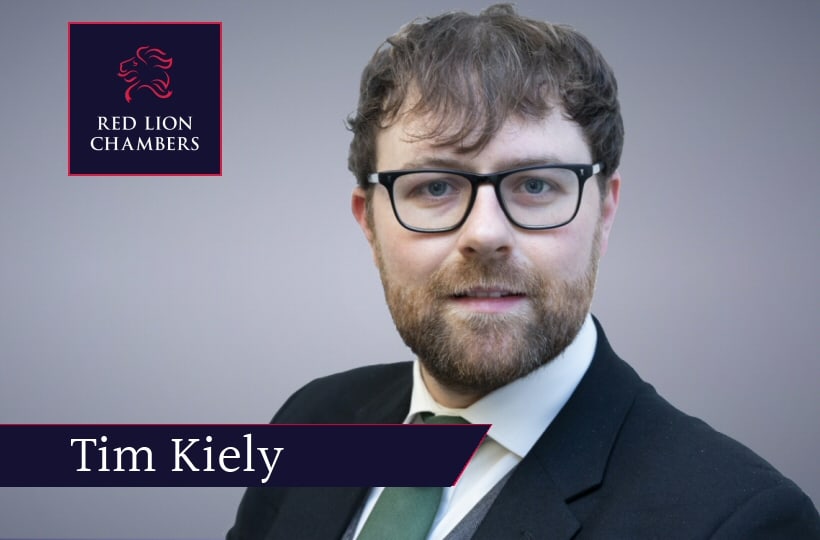