Following a fair and open competition, the Serious Fraud Office is pleased to announce that Sara Lawson QC is to join the SFO as our new General Counsel in May.

Prior to taking Silk in 2017, she worked for the Insolvency Service as Standing Counsel and as member of the Government Regulatory A List, prosecuted on behalf of the Health & Safety Executive, the Office of Rail & Road and the Environment Agency.

As General Counsel, Sara will provide oversight, advice and quality control on SFO cases and preparations for trials.

“I am pleased to welcome Sara to our team and look forward to working closely with her on our cases in future.

“As a highly qualified and experienced barrister Sara will provide invaluable insight as General Counsel for the SFO.”

“I am delighted to take up this position and eager to join the SFO’s fight against serious economic crime."

“I look forward to taking on the exciting challenges this new role will bring and being part of such a great team at the SFO.”

Sara Lawson QC replaces Alun Milford, who left the post in late 2018 for Kingsley Napley after 6 years working for the SFO.

Sara will officially join the SFO on 1st May 2019 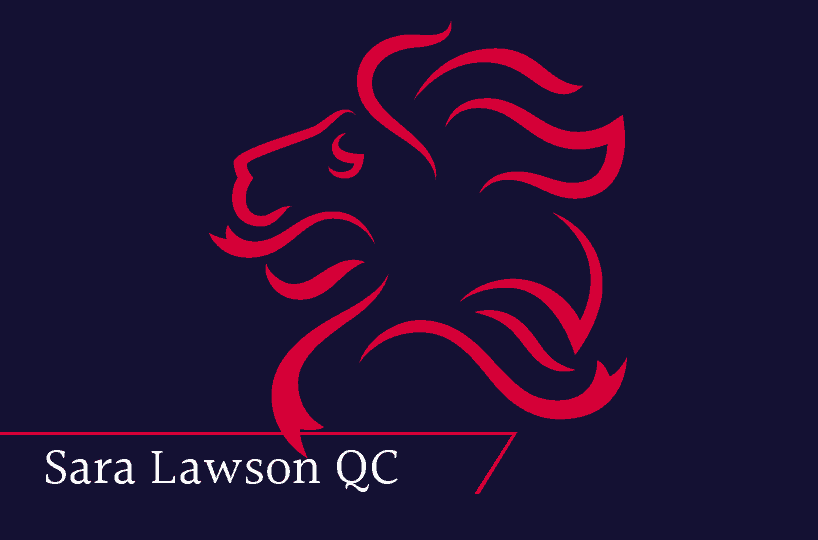