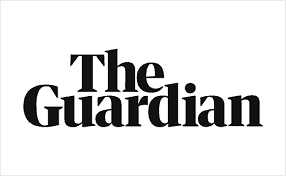 When he emerged from court on Wednesday after a judge ruled in his favour in one of the most carefully watched media law cases of the year, Sir Cliff Richard declared himself delighted at what he saw as a vital victory over the BBC…

Sir Cliff Richard has won a privacy case against the BBC over its ‘somewhat sensationalist’ coverage of a police raid of his home. The entertainer was awarded £210,000 in damages in a High Court ruling this morning.

Richard, who sued both the BBC and South Yorkshire Police, claimed the BBC’s reporting of the 2014 raid was a ’serious invasion’ of privacy. He was never arrested or charged over the alleged offences.

Handing down his judgment in Sir Cliff Richard v BBC and South Yorkshire Police, Mr Justice Mann said: ‘I have found that this was a serious infringement of Sir Cliff’s privacy rights, in terms of what was disclosed, in terms of the manner of disclosure and in terms of the effect on Sir Cliff.’