Simon Spence QC has been interviewed by the Ipswich Star on a piece looking back at one of the biggest serial killer cases to have taken place in Britain.

Steven Wright was a serial killer also known as the Suffolk Strangler and the Ipswich Ripper. He was found guilty of murdering 5 women who had been working in Ipswich's red-light district during 2006.

During a 6-week case at Ipswich CC, Wright was found guilty of 5 murders in February 2008.

The case was unprecedented for Suffolk Police with five separate incident rooms set up at the force's Martlesham headquarters and up to 3,000 people calling every day with information. Officers and vehicles from up to 40 other forces were drafted in.

RLC member Simon Spence QC worked on the infamous case, at that time as a Junior Barrister. Almost 15 years on, he recounts his memories looking back on the case with the Crime Reporter of the Ipswich Star. He comments:

"Obviously it was a huge case and it was effectively five separate murder investigations combined and indeed that's how the police investigated it initially instead of assuming it was the work of one individual.

You do inevitably [feel the pressure] because every decision you make, every submission you make in court is subject to scrutiny. But the other aspect to it, to be honest, was dealing with the families. Because with an ordinary murder case, if there is such a thing, you're perhaps dealing with the immediate family of one individual.

In this case we had the conference room near the court offices in the court building exclusively for the use of the families and they were watching proceedings on a live link on a TV screen. So on any given day there would have been 20, 30 or 40 people in there and one of my tasks was to go in and see them all and give them a daily update as to what was happening and why and answer any questions.

That was a unique feature of what I had to do in this case because it's unheard of to deal with that many bereaved members of families - and of course not all of them were fully aware what their daughters had been up to. So they were not only coming to terms with their family member being killed but also the reasons that lay behind it." 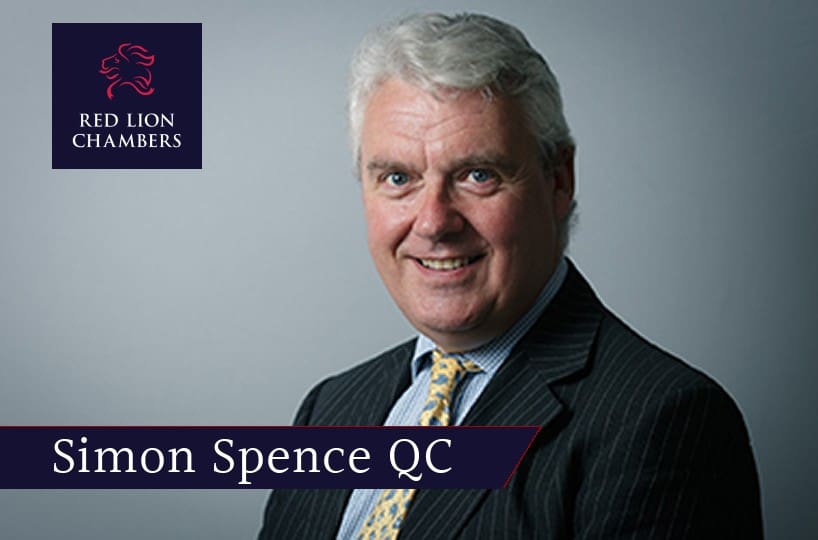