A businessman was jailed on 10 May 2019 after defrauding the EU and Welsh Government of £5.19m by claiming EU and Welsh government to develop a fishmeal alternative. The frauds took place over a prolonged five year period and the pleas came after jury empanelment in what was to be a six month long trial.

Anthony Smith, 72, from Port Talbot, Wales pleaded guilty to three counts of fraudulent trading Another defendant pleaded at the same time and another had already pleaded before the jury was empanelled.

He was sentenced to three years and nine months at Cardiff Crown Court.

The prosecution said Smith was the "driving force" in a "sophisticated and complex" fraud, which involved lying about how much the 3 projects would cost in the grant applications and then consistently in monthly claims made under the grants awarded.

Smith ran several businesses specialising in breeding ragworms for use in the aquaculture industry.

Part of his venture had been aimed at creating an innovative feed for fish farms, which could limit the impact on the oceans by using his specially-harvested and farmed ragworms instead of traditional fishmeal which itself was made from wild caught fish.

However, Shane Collery QC said Smith consistently promised more than he could deliver and consistently lied about how much money his business needed. For example instead of 120 staff working at the farm in Pendine there a maximum of 11. Instead of 270 growing ponds there were less than 50 completed. All 3 companies went into liquidation when the grant money dried up.
Janet Potter, deputy head of the Crown Prosecution Service's Specialist Fraud Division, said it was one of the largest cases her team had worked on in Wales.

Despite fraudulently obtaining millions in grants, the court heard Smith's assets were now limited to his share of the family home. The rest of the money not used for business purposes of one sort or another, albeit often not for the purposes it was awarded, was frittered away.

He was ordered to pay the Welsh Government the £75,000 representing his half share in the property.

Colin Mair, 68, who helped Smith run his Dragon Research firm, was given a 21-month prison sentence suspended for 18 months for one count of fraudulent trading. He was the main carer for his wife who suffers from Parkinsons disease.

Keith Peters, 72, a chartered accounted in independent practice in Swansea, was given 15 months in prison after admitting two counts of false accounting. He dishonestly certified on 5 occasions that he had conducted audits and that Smith’s companies had in fact made the defrayments claimed. In fact he performed no audits at all and simply signed the certificates that Smith’s inhouse accountant Stephen Jones, now deceased, provided with the figures already completed.

Det Ch Insp Nick Bellamy of South Wales Police said it marked the end of an eight-year investigation into the fraudulent activities of a number of grant-funded companies.

The case involved a very large disclosure exercise which was successfully led by Shane Collery QC and involved large numbers of South Wales Police Economic Crime Unit officers working over many months assisted by a third party contractor CCL Forensics Ltd to capture material from Welsh Government and 4 counsel involved solely on the disclosure review. The disclosure exercise made use of Nuix Software to better manage the processes. 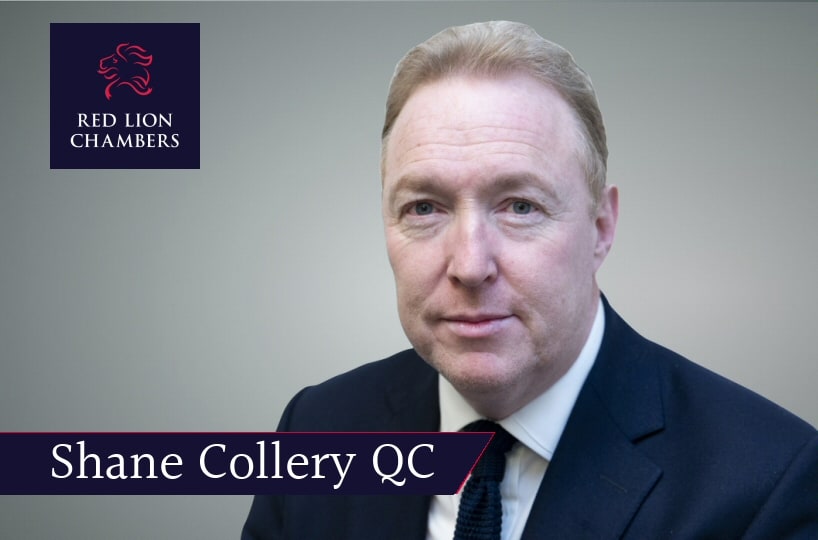