The Sentencing Council has published for the first time, sentencing guidelines for offences under the Modern Slavery Act. The Modern Slavery Act was passed in 2015 and guidelines have now been introduced to provide courts with clarity and help judges take a consistent approach when sentencing modern slavery offences. Modern slavery offences include slavery, servitude, compulsory labour or trafficking people for exploitation purposes.

RLC member, Rosina Cottage QC, a member of the Sentencing Council spoke to Times Radio about the wide range of offences including the use of very vulnerable people in county lines and drug gangs being used to commit crimes. She also spoke about the wide consultation that was needed across the criminal justice system, assessing the number of complex and large cases that were coming through the system, the nature of these cases, the factors that would be important when it came to sentencing and how the length of sentences reflected the severity of the crimes being committed.

The guidelines will come into force on the 1st October, 2021.

Rosina also appeared on BBC Radio Humberside to speak on the topic. Scroll to 3:11:47 and listen here: [BBC Sounds] 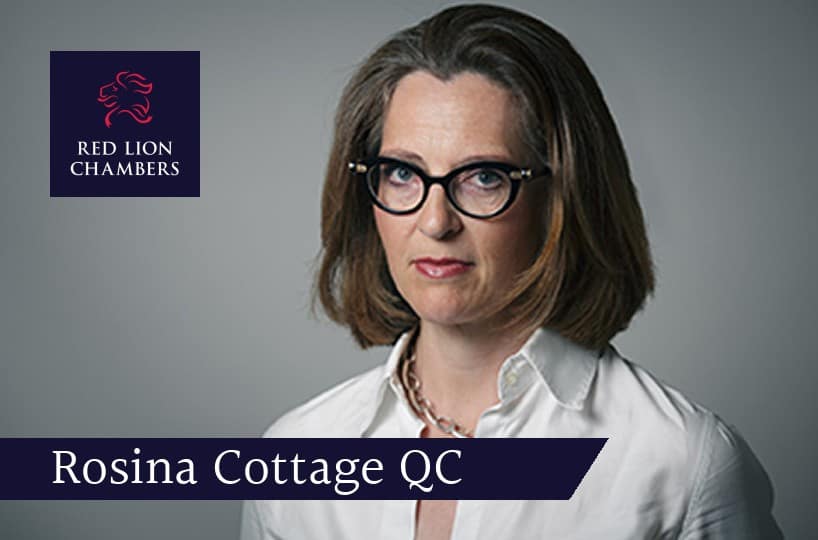