Sailesh Mehta instructed by The Environment Agency has successfully prosecuted Thames Water who have been fined £4million after an estimated 500,000 litres of raw sewage poured into a stream in Oxford.

Following a leak that flowed for 30 hours, The Environment Agency reported that 3,000 dish had died, with the leak polluting a 1.8mile of the Hinksey Stream.

The incident was reported to the Environment Agency by canoeists who found themselves paddling in sewage amongst dead fish. The Court found that the company had been reckless in the way it looked after a part of the sewage system.

The leak had been caused by an emergency overflow and Thames Water admitted that the inspection and cleaning of the sewer system had not been maintained or checked in 10 years. In practice it should have been checked every 6 months.

This follows a number of successful prosecutions by Sailesh Mehta who, over the last few years, has prosecuted environmental cases which have resulted in over £30 million in fines. 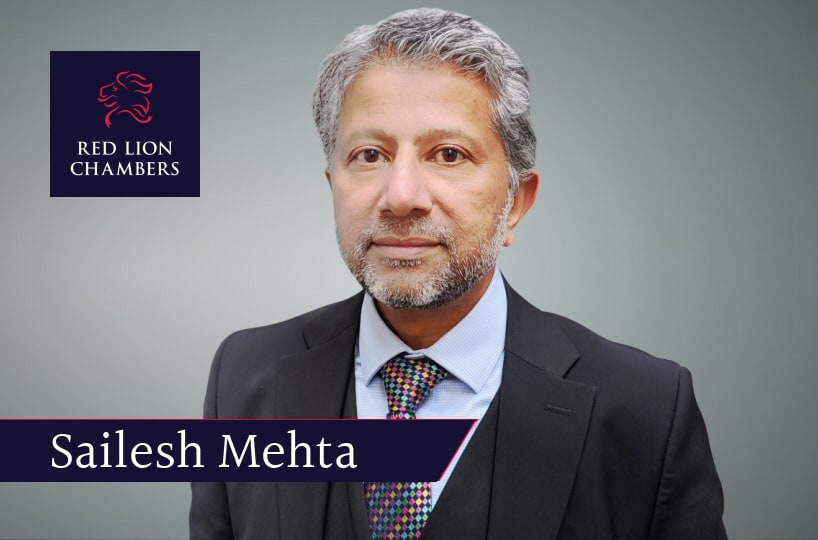