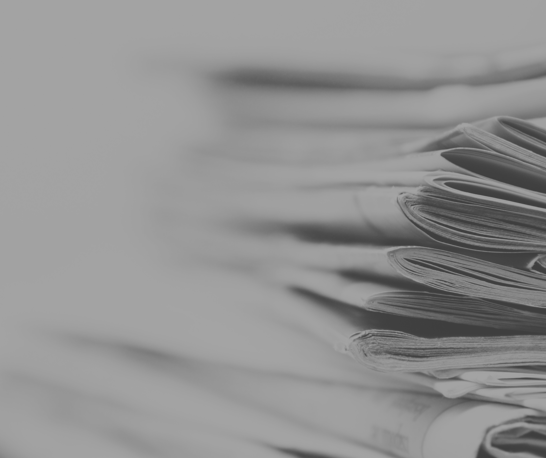 Riel Karmy-Jones, led by Brian Altman QC, has seen their prosecution of Imran Khawaja in result in conviction and an extended sentence totalling 17 years. The case of R v Khawaja, Bhatti and Ali concluded on Friday, 6th February. It was described by the BBC Home Affairs Correspondent as “arguably the most serious Syria-related terrorism conviction to date”.

The defendant Khawaja was charged with a number of offences, including preparation for terrorist acts, attending a training camp, receiving weapons training, and possession of an article for a terrorist purpose. Bhatti with assisting Khawaja to return home and Ali with fundraising. Bhatti and Ali each received 21 months. See www.bbc.co.uk