Riel Karmy-Jones QC and Nicholas Hall examine the admissibility of NRM decisions and their effect on the application of the s.45 defence in Modern Slavery cases in Archbold Review Issue 4 (Sweet and Maxwell).

Riel Karmy-Jones QC and Nicholas Hall have written a “Case in Depth” review for Archbold Review Issue 4 (published electronically on the 17th May 2020) examining the ruling of the High Court in DPP v M [2020] EWHC 2422 (Admin), and the weight to be given to conclusive grounds decisions made by the single competent authority [SCA] under the National Referral Mechanism in criminal proceedings.

In DPP v M, the High Court on an appeal by way of case stated from the youth court concluded that the positive decision of the SCA as to M’s status as a victim of trafficking was admissible evidence in a criminal trial, and was on its own sufficient to trigger the statutory defence pursuant to s.45 of the Modern Slavery Act 2015. Riel and Nick however argued that the High Court’s decision was wrong, and the judgment highly problematic, it giving too much force to what previously would have been considered as inadmissible “opinion” evidence from the SCA decision maker, who did not qualify as an “expert” for those purposes. They contended that:

"Conclusive grounds decisions are a far cry from the expert reports criminal courts are used to. The absence of an experience requirement to qualify the decision-maker, and the inability of the prosecution to properly challenge the decision, not only undermines the court’s approach in M, but raises serious concerns of an SCA decision being used to discharge a defendant’s evidential burden under s.45. The decision in M is clearly wrong, and should be approached with caution pending the outcome of an appeal. The case should certainly not be considered conclusive authority for the proposition that SCA decisions will always be admissible in criminal trials."

The article was written pending the outcome of the prosecution appeal to the Court of Appeal on this topic in R v Brecani [2021] EWCA Crim 731. That judgment was handed down on the 19th of May 2021, two days after Riel and Nick’s Case Review was published. In it, the Court considered DDP v M, finding that the High Court had been wrong. They concluded that SCA decision-makers are not expert witnesses, and cannot give opinion evidence on the question whether an individual was trafficked or exploited in a criminal trial.

Riel and Nick were assisted in research by Joshua Ellis (current pupil). 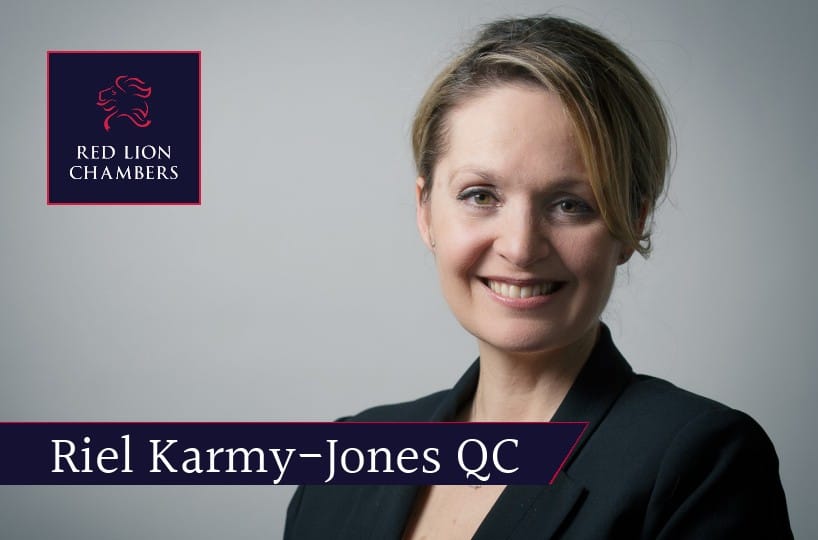 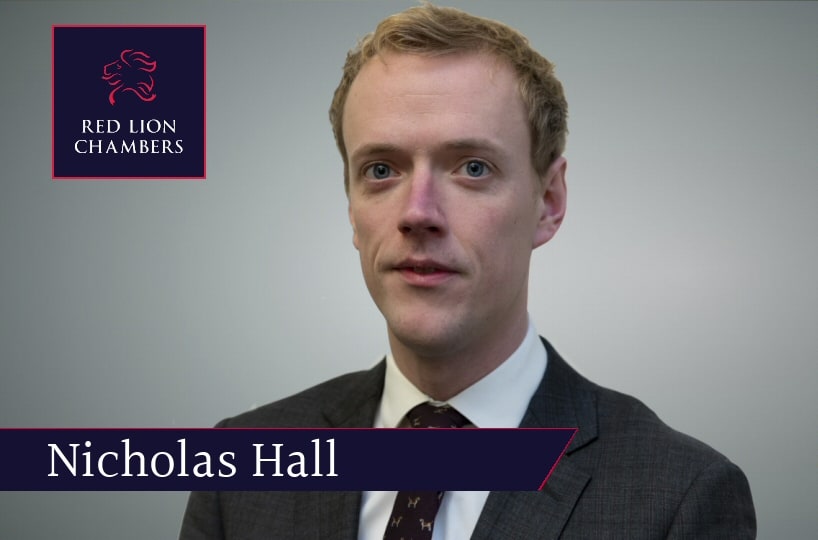