After a complex investigation and prosecution by Sussex Police and the Specialist Fraud Division of the CPS, Richard Beynon has successfully prosecuted an Uncle and nephew who were found guilty of running a bogus betting scheme.

The pair of family members were jailed on 23rd June for tricking victims out of just under £5 million of personal and life savings in the supposed ‘spread betting’ investment scheme.

Between 2008-2012, Simon Reynolds set up two companies - Percentage Profits and Sporting Profits - employing his nephew Ian Reynolds to help him. The pair posed as expert investors to family members and friends to attract large sums of personal and life savings into their fraudulent scheme, promising high returns on low -risk investments.

Between 2008-2012 just under £5 million was invested by at least 145 investors. The sheer number of investors led to a large and complex investigation by Sussex Police into the financial arrangements of the pair, including the attempts they made to hide their fraudulent activity. The pair sent their victims monthly personalised updates - falsely claiming large mark ups on their investments.
A total sum of £1,598,650.77 was repaid to some of the investors, but the remainder of the money was gambled away by both Reynolds and used to fund their own living expenses.
Many victims lost pensions, inheritances and life savings.

Simon Reynolds pleaded guilty at the Lewes Crown Court on two counts of fraud with the intention of causing loss to victims. Ian Reynolds was found guilty of one count of fraud following a trial.

Richard Beynon has a wide experience of criminal litigation, specialising over a number of years in the prosecution of large and complex cases involving serious and organised crime; fraud; tax and duty evasion along with ancillary confiscation proceedings following conviction.
He was instructed by the CPS Specialist Fraud Division. 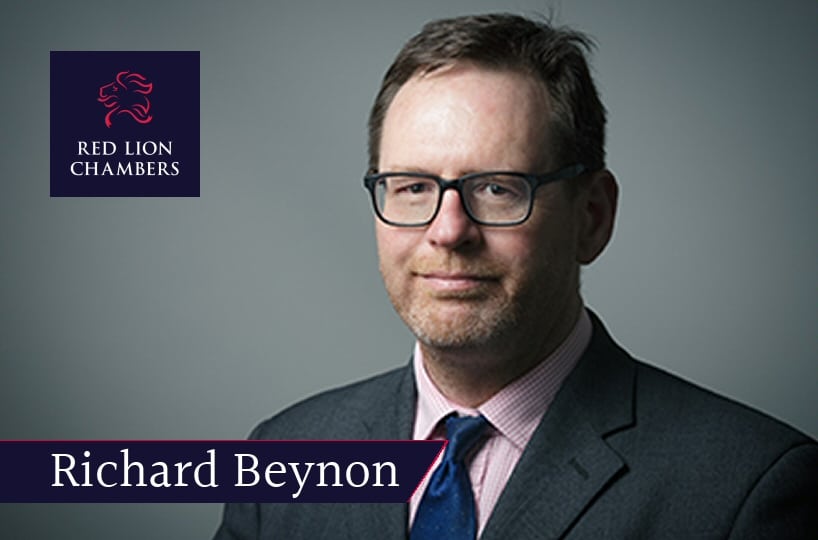