The killing of George Floyd on 25 May 2020 seemed, initially, to be just another example of the many acts of police brutality inflicted upon African Americans over many years. The fundamental difference this time, however, was the casualness of the act and the fact that it was perpetrated over several minutes, with all of it captured on camera. Like many observers, I struggled to comprehend the depth of indifference displayed by the police officers involved. However, once the immediate shock of the event began to pass, I was left with the same thought that I have heard articulated by black commentators for years. Namely, the reality that for many police officers in the US, the black community is seen as a group that must be controlled by aggressive policing. It is this culture of police aggression that has led to so many African American fatalities.

As I write this brief reflection there are news reports of new cases of police aggression in the US directed at the black community. In my naivety, I had assumed that, at least for now, there might have been space for a complete re-think within all police circles about policing African Americans without resorting to deadly force. Sadly, the killing of George Floyd and these more recent examples of police brutality leave me with the perception that this cultural shift is currently beyond the reach of US society.

The one overwhelming positive, however, in this whole tragedy was the international reaction to George Floyd’s death and the fact that it has opened up a debate about the plight of black people globally. The solidarity shown here in the UK with African Americans was hugely encouraging and also illustrated the similarities of our experience at the hands of the police.   My fervent hope is that this reaction provides a foundation for creating meaningful change as we move forward.

All too often we have seen the outpouring of anger and frustration at the racism endured by Black and other minority groups. The real issue must be how we channel that anger and frustration into tangible change. Raw emotion and anger alone will not create the change all right thinking people wish to see. Fundamentally, we need institutions to bring about institutional change. This means building social institutions and economic institutions of the kind that can provide our youth with a pathway to full and meaningful development. It also requires existing institutions, like schools to find a different way to interact with Black youth in order to avoid the need for school exclusions and all of the related problems this causes.

Organisations like ELBA through its launch of Shift25 will have a key role to play in creating the new space and environment that we need for all minority groups. I am hugely encouraged by the aims and objectives set out within its Black Lives Matter statement. Having previously participated in ELBA’s mentoring scheme for law students I am hopeful that their new campaign will make the same positive strides and impact on our youth that the mentoring scheme has already achieved. This is but one example of the constructive engagement that will be needed if the movement for meaningful change is to be achieved. 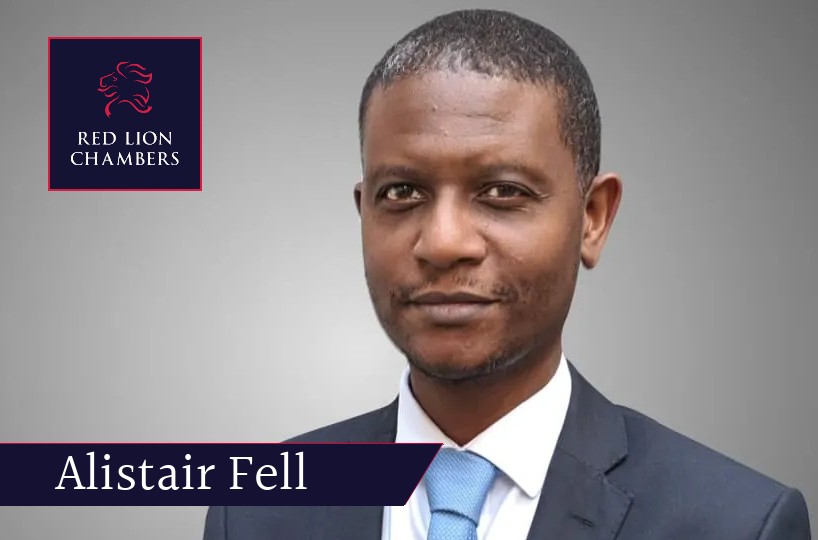 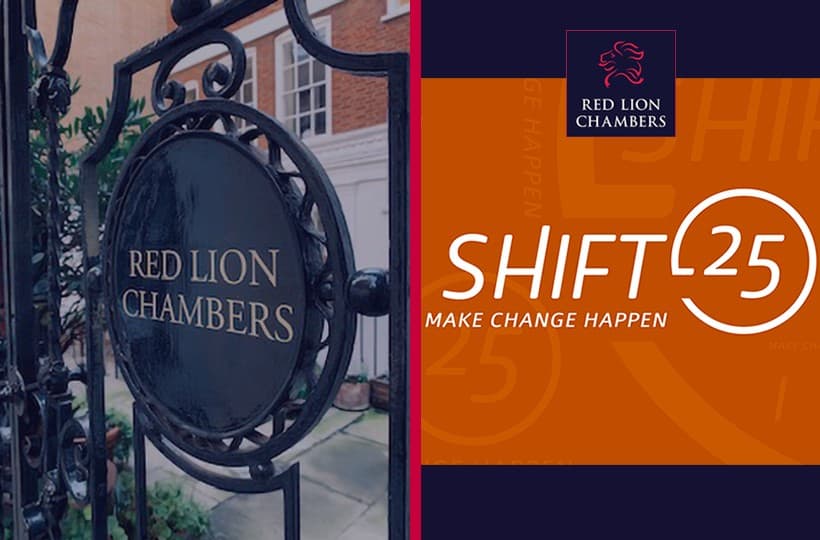 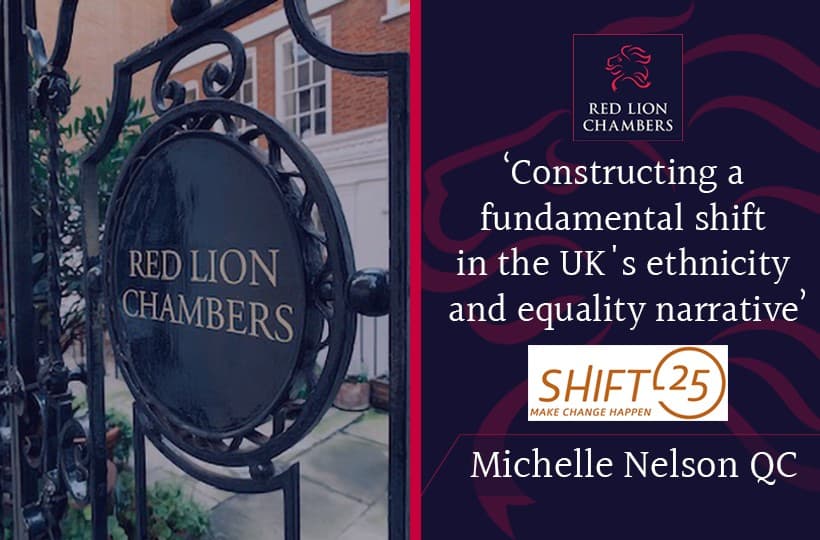 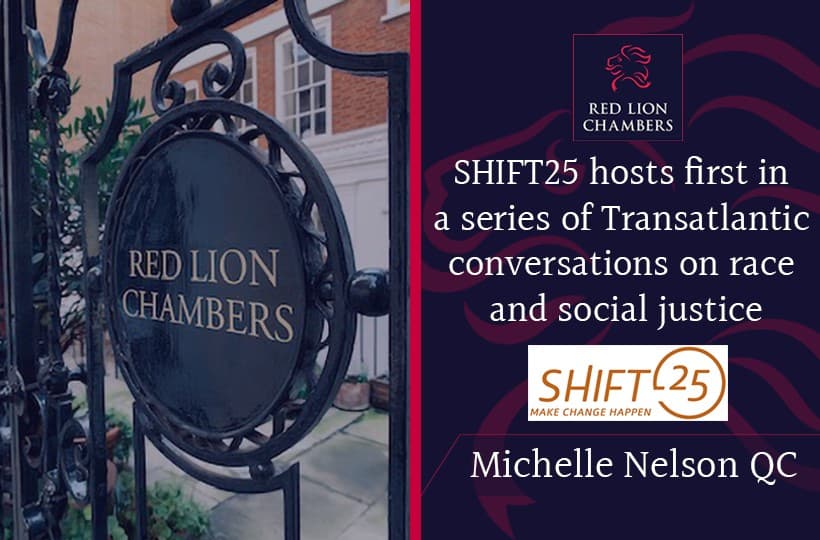 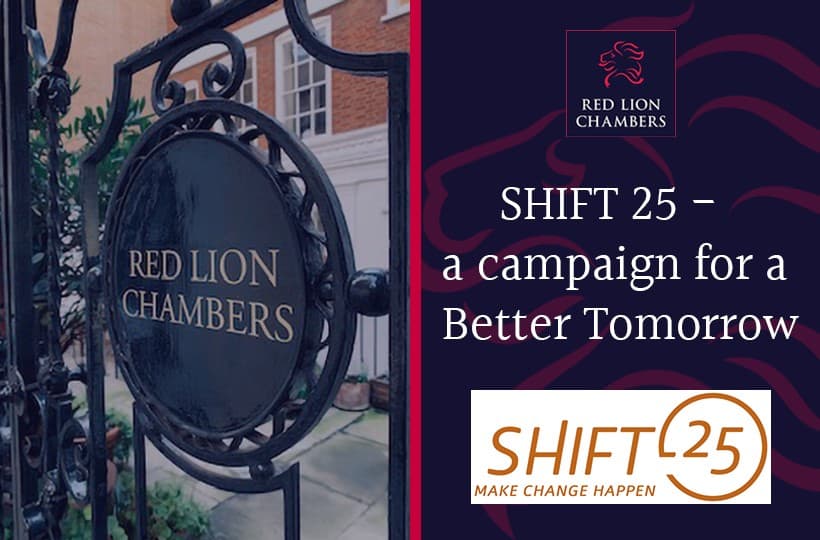 We come together as a new campaign led by a group of senior and influential Black and BAME professionals and business organisations, drawn together by Red Lion Chambers and ELBA and make this statement of intent in response to the shocking events of 25 May 2020. We have all been ...
Read More
Associated members:
Alistair Fell