Rebecca Chalkley: The Times “Lawyer of the Week” 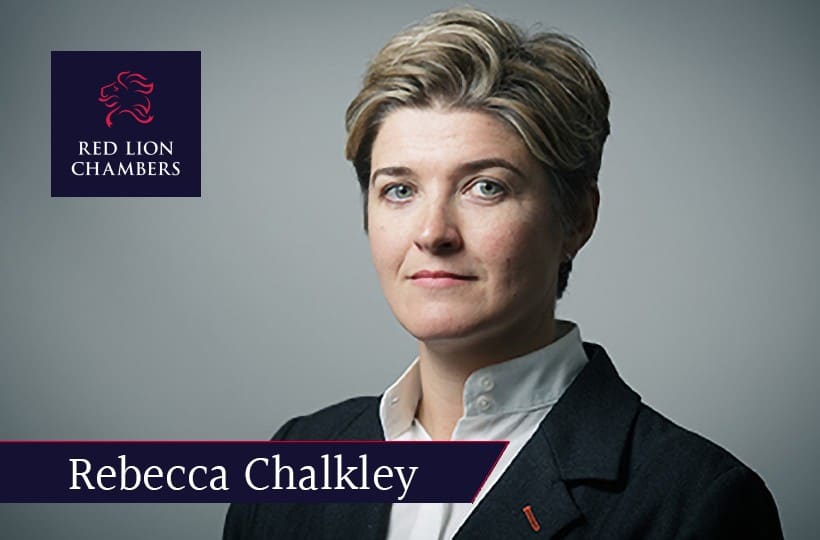 Congratulations to RLC member Rebecca Chalkley who has been awarded “Lawyer of the Week” by The Times Newspaper for the prosecution of Boris Becker.

Boris Becker was found guilty at Southwark Crown Court in early April of four charges under the Insolvency Act relating to his bankruptcy.

Rebecca Chalkley led Sam Smart, both of whom were instructed by The Insolvency Service. In February of this year, Rebecca was selected to feature on the Lexis Nexis Corporate Crime Expert List alongside a distinguished list of counsel and solicitors working in the practice area. Specialising in financial crime and regulation she has over 20 years of experience of financial and commercial wrongdoing, including fraud, money laundering, bribery and corruption and market abuse. She regularly advises and acts in both Private and Public Prosecutions, involving both individuals and corporates.

In the interview, Rebecca talks about the biggest hurdles in the case, the best decisions she has taken as a lawyer and the highs (“feeling like in a small way you had made a difference”) and lows (“wig hair!”) of life as a Criminal Barrister.

Asked to describe who she most admires in the law, she cites Lord Justice Edis ( then Andrew Edis QC) who led her on the News of the World phone-hacking case as an incredible lawyer and human being who “taught her how to do this job properly”.

Asked what law she would like to see enacted she responded:

“A long overdue law regarding corporate culpability to make the prosecution of corporations easier.”

Read the full interview in The Times here: [The Times]