The DPA was entered into by Serco Geografix Ltd (SGL), a subsidiary of Serco Group plc. In entering the DPA, SGL has taken responsibility for three offences of fraud and two of false accounting arising from a scheme to dishonestly mislead the Ministry of Justice as to the true extent of the profits being made between 2010 and 2013 by SGL’s parent company, Serco Limited (SL), from its contract for the provision of electronic monitoring services. By deceiving the MoJ about the true extent of SL’s profits, SGL prevented the MoJ from attempting to limit any of SL’s future profits, recover any of SL’s previous profits, seek more favourable terms during renegotiations of contracts, or otherwise threaten SL’s contract revenues.

SGL will pay a financial penalty of £19.2 million, and the full amount of the SFO’s investigative costs (£3.7m). This is an addition to the £12.8m compensation already paid by Serco to the MoJ as part of a £70m civil settlement in 2013.

During the three-year term of the DPA, SGL will fully cooperate with the SFO and other foreign and domestic law enforcement and regulatory authorities, report evidence of fraud by itself or related companies and individuals, and enhance and report annually on the effectiveness of its ethics and compliance programme.

The DPA is accompanied by an undertaking in which Serco Group, SGL’s parent company, agrees to ongoing cooperation with the SFO and other law enforcement and regulatory authorities, reporting evidence of fraud by itself or related companies and individuals, any necessary strengthening of its Group-wide Ethics and Compliance functions, and annual reporting on its Group-wide assurance programme. 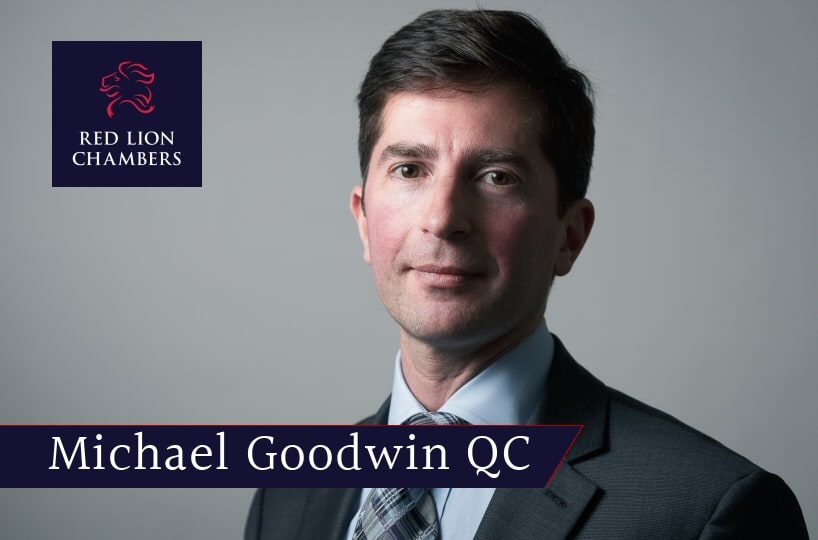