Leo was called to the Bar in 2007. He has been instructed in cases including murder, manslaughter and terrorism and has a wealth of experience in the field of financial crime and white- collar crime.  He has been instructed to appear in the High Court in sensitive ex parte matters and has been appointed at the highest grade as a CPS panel advocate to the Counter Terrorism, Serious Fraud panel and Serious Crime panels. He commented:

Since 2005, RLC has seen 12 Crown Court and High Court Judge appointments. Additionally, 5 members have chaired the CBA, have been the Chief Coroner of England and Wales, the present Recorder of London, Director of RCPO and the SFO, General counsel to the SFO and the current Director of Public Prosecutions. 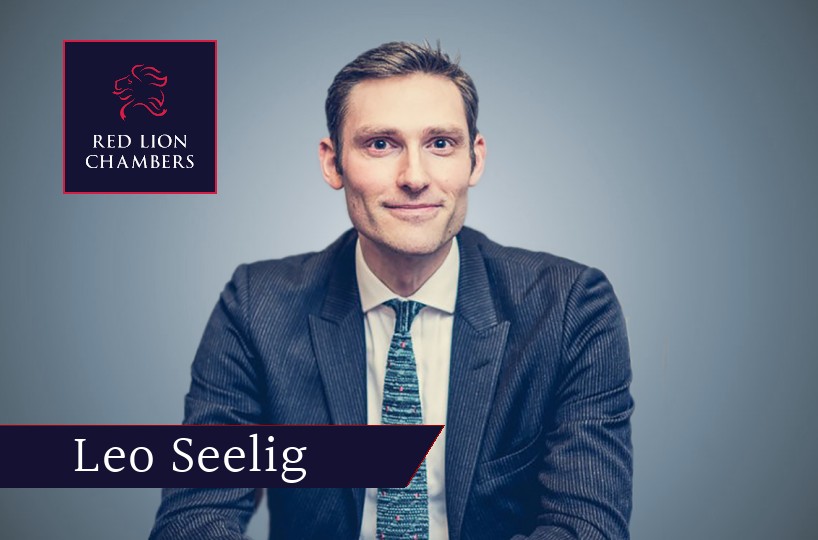