RLC member Laura Hoyano and Professor of Law at the University of Oxford is one of a team of top public lawyers from the Oxford Faculty of Law tendering in-depth submissions to the Independent Review of Administrative Law (which in reality is only addressing judicial review).

The group provides a critical analysis of the erroneous legal assumptions underpinning the Terms of Reference and the Panel's Call for Evidence, and concludes that there is no empirical evidence suggesting a lack of public confidence in judicial review. They note:

"Judicial review is not purely about contestation between individuals and the executive, wherein the balance is between the rule of law and executive efficiency. Judicial review is there to ensure, inter alia, that the executive complies with the limits to its authority that flow from the enabling legislation enacted by Parliament, and from the broader system of parliamentary governance. In this regard, there is no contest between the rule of law and efficiency. The overarching precept ensured by judicial review is the accountability of the executive. Unlawful administrative action forms no part of the business of government. There is no countervailing public interest in letting it go unchallenged, or in making otherwise triable issues non-justiciable. "

As such, judicial review guarantees the rule of law, and alteration through legislation is likely to run afoul of important constitutional principles. 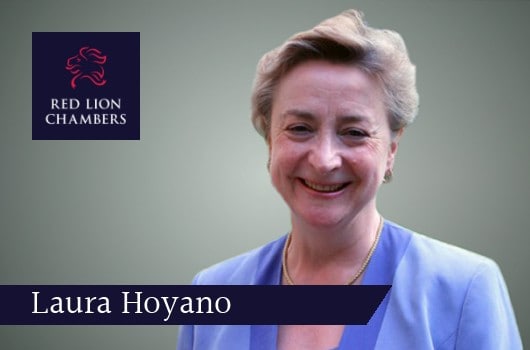