Klentiana Mahmutaj practises in white collar crime, human rights and international arbitration from Red Lion Chambers in London. She currently represents the Albanian government at the United Nations in treaty negotiations on the Zero Draft treaty on business and human rights. Klentiana has acted as a consultant with the Slynn Foundation and has carried out work in a public inquiry into the collapse of financial institutions in Trinidad and Tobago. She has taught Expert Evidence at masters level and is a Visiting Lecturer in Human Rights Law at the Albanian National School of Judges.

Current remedies for business-related human rights abuses such as trafficking in persons, child labor, violence against labor protestors, unsafe and unhealthy working conditions, land seizures, and multiple others are patchy, unpredictable, often ineffective and fragile. This fails both victims, who have little access to justice, and businesses, which often operate in environments of legal uncertainty and where participants are not competing on a level playing field.

Arbitration offers the possibility of a consent-based remedy to victims of human rights abuses when domestic courts are unavailable due to lack of capacity, lack of impartiality or jurisdictional obstacles. There have been growing discussions on the subject, however there are several key questions, such as, whether BHR disputes meet the "commercial relationship" requirements for International Arbitration. We seek to address such issues and create a discussion on it, involving lawyers, business professionals, academics and students.

[For more information and tickets] 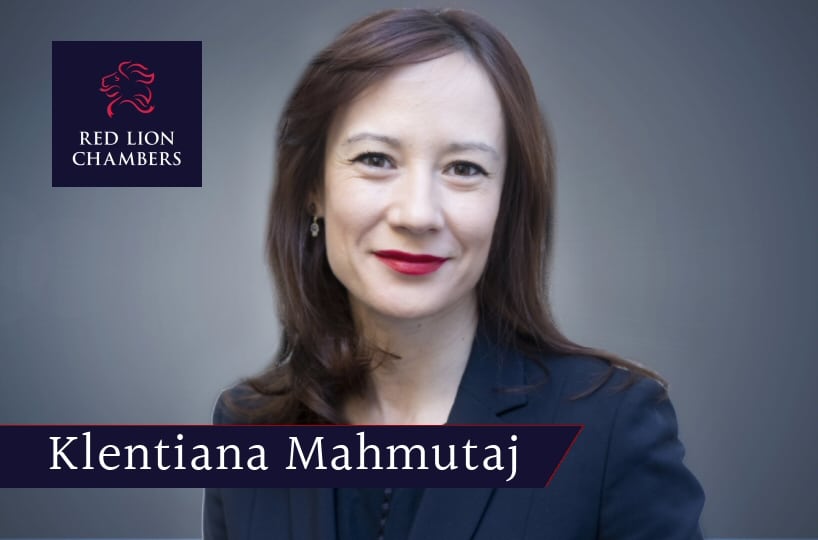