Joanna Hardy-Susskind has concluded lengthy and difficult proceedings relating to the alleged attempted murder of a man by shooting.

The prosecution alleged the complainant had attended an isolated property during a dispute and had been shot in the chest by the first defendant, sustaining extensive gunshot wounds. It was then alleged the second defendant fired both barrels of a shotgun hitting the car the complainant was trying to escape in. The prosecution case was that this was an ambush with the intention to kill.

The defendants, who accepted discharging the guns, asserted that they had acted in self defence and defence of others. They feared what the complainant, and those in his company, were about to do. Additionally, the second defendant asserted the rare defence of duress of circumstances in relation to simple possession of the shotgun without a certificate. His case was that he had been compelled to act as he did through fear.

Joanna’s client was unanimously acquitted of attempted murder, wounding with intent and possession of a shotgun without a certificate.

Joanna was instructed by Jacqui Appleton of Shelley and Co. solicitors. 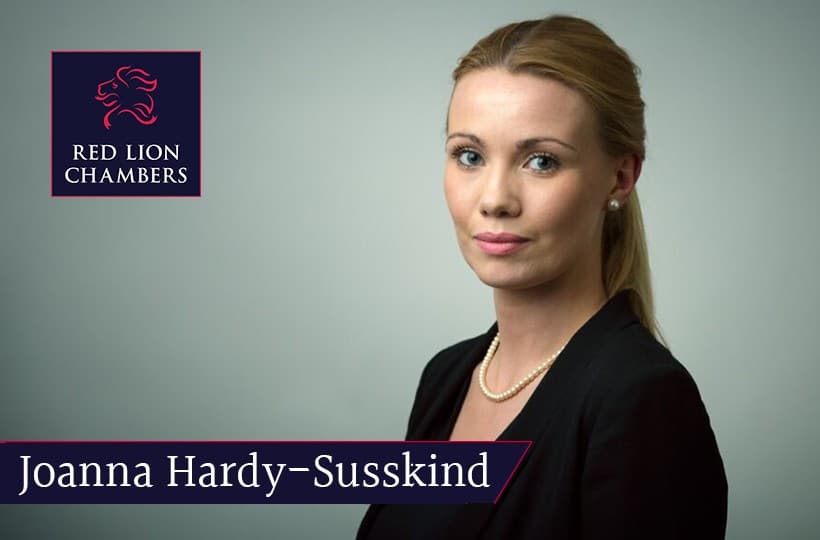