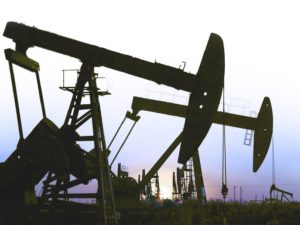 In a major prosecution brought by the UK Serious Fraud Office, Osman Shahenshah and Shahid Ullah were found to have abused their positions by arranging the receipt and distribution of side payments during the negotiation of oil contracts worth $300m. Following a two-month trial at Southwark Crown Court, the jury unanimously found the defendants guilty of failing to disclose transactions to the Afren Board and laundering the proceeds of crime through offshore companies for the benefit of a select ‘A-Team’. Jamie was instructed in 2015 at the commencement of the SFO’s investigation. He is a specialist lawyer in white-collar crime, corporate internal investigations, tax litigation and civil fraud, having practiced almost exclusively in these areas for over a decade.