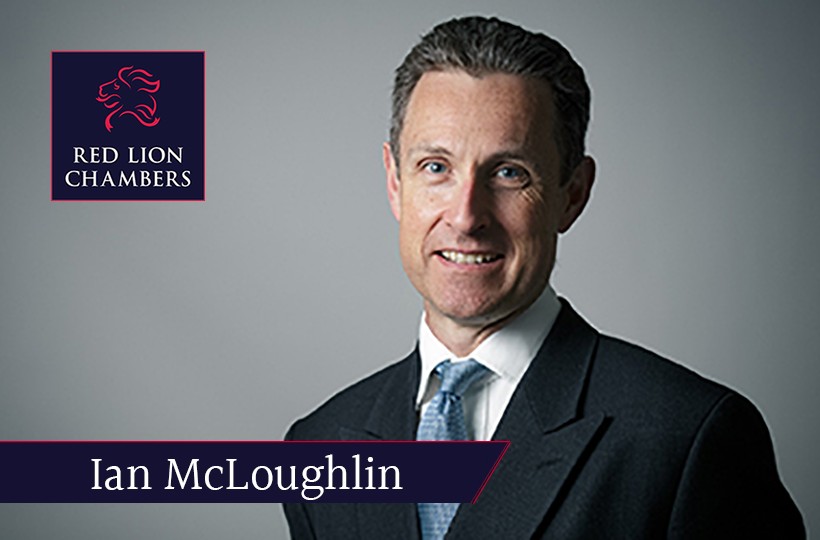 Dame Sara Thornton, the Independent Anti-Slavery Commissioner, has released a report highlighting a case where up to 30 companies innocently paid an organised Romanian criminal gang for Romanian “workers” on construction sites. The workers were actually victims of modern slavery.

The commissioner’s report “Operation Cardinas and Beyond: Addressing exploitation risk in the construction sector” looks at what the industry should learn from the affair and examines the risks and drivers of labour exploitation focusing on the construction sector. The report states that as many as 500 Romanian victims of modern slavery are thought to have worked for the gang on construction sites in London and the southeast between 2009 and 2018. Dozens of companies, contractors, agencies and payroll providers unwittingly paid millions of pounds into accounts controlled by the Romanian crime group, who were known as the Lupu Brothers.

As a result of a Met Police investigation, “Operation Cardinas” led to RLC member Ian McCloughlin successfully prosecuting the Lupu Brothers in June 2019. Grigore and Valentin Lupu were both jailed for ten years while Alexandru Lupu was sentenced to eight years imprisonment. The trial heard that slaves were paid £1.80 an hour and compelled to live in cockroach and rat-infested squalor whilst the trio of brothers profited £2.5 million from the contracts.

In the report, the Commissioner warned that labour shortages in the UK could lead to businesses ignoring the usual protocols for bringing workers on site. She commented that the high turnover of workers on building sites made it difficult to monitor individuals, and the complex network of subcontractors and labour agencies resulted in poor visibility of worker conditions at the bottom of supply chains. She said:

“Operation Cardinas is a harrowing reminder that no organisation can afford to be complacent, and that every worker has a role to play in spotting the signs”

“This report highlights the practical difficulties facing construction companies when hiring subcontracted labour. It was apparent from evidence heard during the Crown Court trial that many victims were either incapable or unwilling to alert companies to their true plight. This emphasises the need for companies to be proactive in implementing their anti-slavery measures. Reliance of schemes such as the CSCS card, which was routinely manipulated by the defendants, is insufficient to combat the abuses which took place. Likewise, the insistence that labour is supplied through limited companies is of little, if any, use in protecting exploited workers.”

Read piece in The Times: [The Times]