Alongside 11 other Chambers, RLC has contributed to the IBA on its project entitled "50/50 by 2030-a longitudinal study into gender disparity in law". The project is to provide a blueprint by 2030 for achieving gender parity at the highest levels of the legal profession. The Project commenced with a pilot in the jurisdiction of England & Wales with the support of Baroness Helena Kennedy and Baroness Brenda Hale as project ambassadors and overarching support of the Law Society of England and Wales and Bar Council, The Crown Prosecution Service, Government Legal Department, HMRC, SFO and Judicial Office.

RLC achieved a total of 16 appointments to silk in the last 4 years, with one of the highest numbers of female silks across the Bar. Gillian Jones QC was appointed Joint Head of Chambers in 2018. She is both the first woman and the youngest person to become Head of Chambers in its 75-year history. RLC female silks took part in the project with initial findings highlighting that Chambers were highly in favour of unconscious bias training, flexible working arrangements, coaching and mentoring programmes as well as a focus on maternity/paternity mentor initiatives.

Sara Carnegie, Legal Director of the IBA and RLConsultant said:

"Current research shows that the majority of law students and graduates globally are women. However, there is a huge disparity reflected in the statistics when you examine the gender balance at senior levels. Across all legal sectors, women are disproportionally lower in position than their male counterparts. I want to thank Red Lion Chambers for taking part in this important study, findings of which will help us achieve our aims of gender parity in the legal profession by 2030." 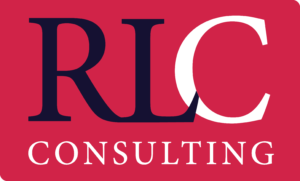 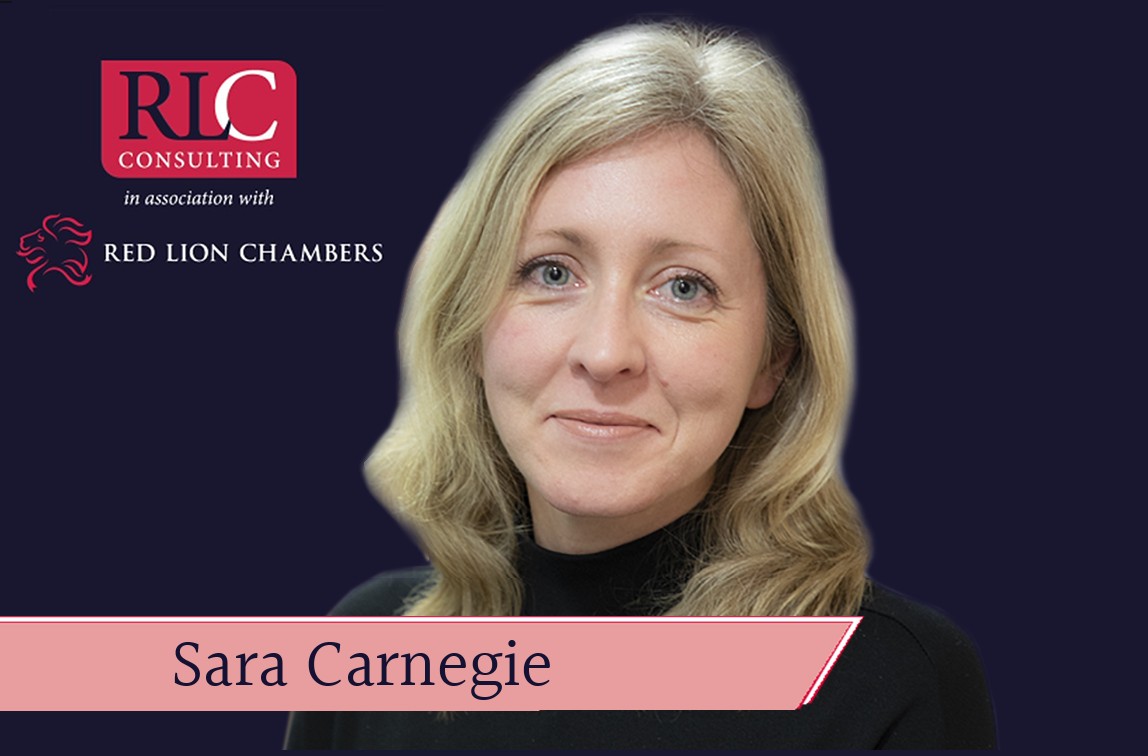