England and Tottenham Hotspur player Chioma Ubogagu has been banned from football for nine months after admitting an anti-doping violation.

She returned a positive sample for the banned substance Canrenone in an Out-of-Competition test conducted by UK Anti-Doping on 7 October 2021.

Ubogagu told a Football Association Regulatory Commission that she had not taken the substance deliberately and used it for a recognised medical skin condition.

The Commission found that Ubogagu had taken

"no steps to check if the medication contained banned substances" but accepted that she had not acted with “significant fault”.

Ubogagu’s suspension was announced yesterday (19 May, 2022) and comes after a disciplinary process that has been in place since the beginning of the year and will run until 18 September, after the start of the Women’s Super League season. 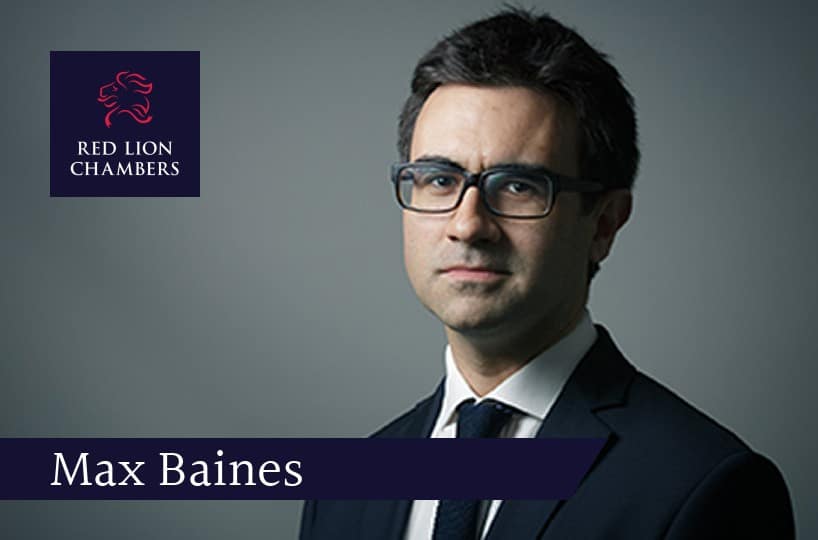