The Criminal Bar Association has released its C-21 Report into day-to-day issues experienced by criminal barristers in 2021 across the Crown Courts of England and Wales. The working group behind the report, made up of practitioners from across the country, was chaired by RLC’s Ed Vickers QC. RLC members Professor Laura Hoyano and Naomi Parsons also participated in the 24-member working group, which included a number of academics from the Universities of Oxford and Cambridge.

Due to Covid restrictions, a survey was sent to members of the CBA in the Spring of 2021 with 1100 practitioners responding. Key findings included the urgent need to reform listing practices, the benefits of CVP with the desirability of a national protocol, and underlined the pressing need for more investment in the fabric of the court estate. A by-product of the report was that a high number responded that poor remuneration and low morale of practitioners was resulting in problems of recruitment and retention and for many a lack of willingness to continue in undertaking publicly funded work.

Jo Sidhu, Chair of the CBA commented in his Monday Message to CBA members on 10 Jan, 2022:

"The Report is the extraordinary collective efforts of a working group of criminal barristers from all Circuits, led with energy, skill and commitment by Ed Vickers QC. It is rigorous in its methodology and analysis and is based upon survey responses from around 1100 of our colleagues....The Report deserves the attention not just of the Criminal Bar but of the wider public. I strongly commend it to you as essential reading to better understand the challenges that we all face in the years ahead"

Ed Vickers QC, Chair of the CBA C-21 Working Group commenting on his own personal experience as a practitioner in Nov 2021:

"My trial at Inner London Crown Court (a building which celebrates its centenary this year) had been forced to halt for two days as the Court closed due to the ancient heating system packing in. When the boiler was eventually fixed, the trial was further disrupted - and the jury again sent home - due to an unfixable broken window, which meant that the rain that came with Storm Arwen fell into the courtroom and onto the jury during the Judge’s summing up. Clearing the backlog of cases will take even longer if courts can only sit when the weather permits. The case for establishing a Royal Commission into the Criminal Justice System gets stronger and more urgent with every passing cloud."

The Report concluded that:

“...It is plainly in the public interest for a Royal Commission to review the Criminal Justice System to be established without delay. Solutions need to be found to the real problems that exist, before practitioners, who daily do their best to make the system work, concede defeat. As one respondent put it, answering the question ‘What other suggestions do you have to make the Criminal Justice System fit for the 21st Century?’: “Where on earth does one start? Perhaps by making it fit for the 20th Century.” 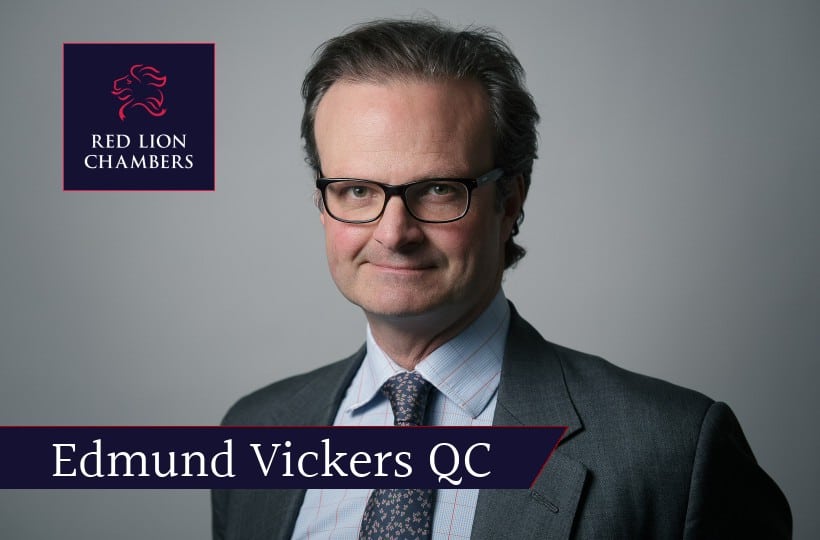