The Bribery Act 2010 marked its 10th anniversary this month, but views are mixed about how the legislation and its enforcement have fared in the decade since it came into force. ‘Compliance Week’, the trade magazine for compliance officers and audit executives, marked the occasion by speaking to some of the top people currently practising in Business Crime.

Red Lion Chambers’ David Walbank QC offered a unique insight from the perspective of a specialist trial advocate with unparalleled experience in defending such cases.

He recognised that, thanks to the statute, UK Plc is a far better place for global corporations to invest and do business. But he also highlighted the concerns felt by many defence practitioners that the current self-reporting and self-investigation framework is capable of being exploited by senior management at Board level

“who have a vested interest in steering any ensuing investigation away from themselves and their chums to point the finger instead at individuals perched one rung down the managerial ladder”.

Meanwhile, David noted, cash-strapped investigators and prosecutors often find themselves having to subcontract their investigations to City law firms, meaning that the corporates and their lawyers can end up

“acting as gatekeepers to the records which would ordinarily fall within the definition of ‘prosecution material’ for CPIA purposes”.

The other main contributors to the discussion were John Binns, Business Crime partner at BCL Solicitors, and Alun Milford, formerly General Counsel to the Serious Fraud Office and now a partner in the criminal litigation team at Kingsley Napley. 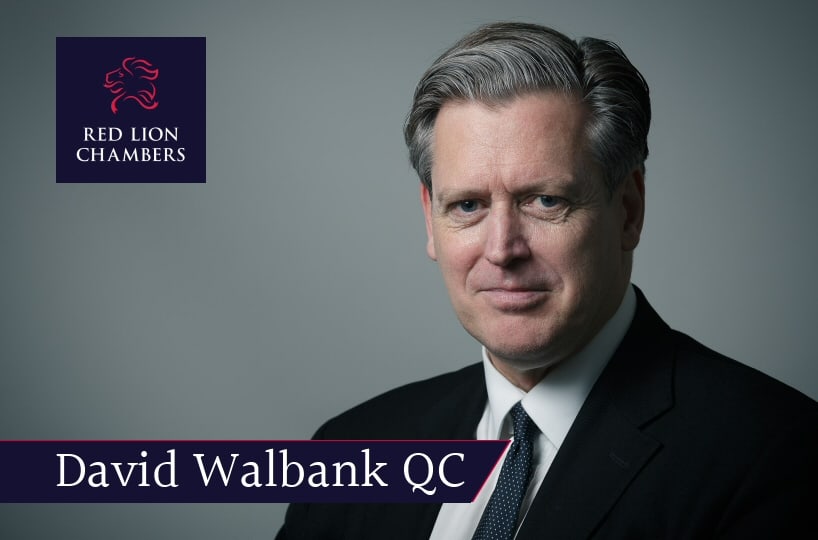