David Malone led Jamie Sawyer in this 7 week trial before HHJ Kent and a Jury at the Kingston Crown Court.

Four of the child witnesses, who gave evidence at the trial, had their cross-examination by the defence pre-recorded under the pilot scheme to capture such evidence at the earliest possible stage in January this year.

The jury delivered unanimous guilty verdicts for all 11 counts of the child sexual abuse that were before the Court. The three boys were only aged 6 and 7 years old at the time of the the abuse they suffered at the hands of Mr. Philo-Steele.

Two of the boys are brothers now aged 7 and 8 years of age.

The third victim is now a man in his 20s. The case concerning his complaints of sexual abuse by Mr. Philo-Steele was discontinued by the CPS back in 2003, but was reinvestigated by police in the wake of the more recent complaints. The CPS reinstated this prosecution following this new police investigation.

Mr. Alexander Philo-Steele who more recently advertised himself as ‘aka The Peter Pan Nanny’ on his own website, to attract work from people who needed childcare, will be sentenced later this year on a date still to be fixed.

In the meantime, the Metropolitan Police Service has issued the following press release: 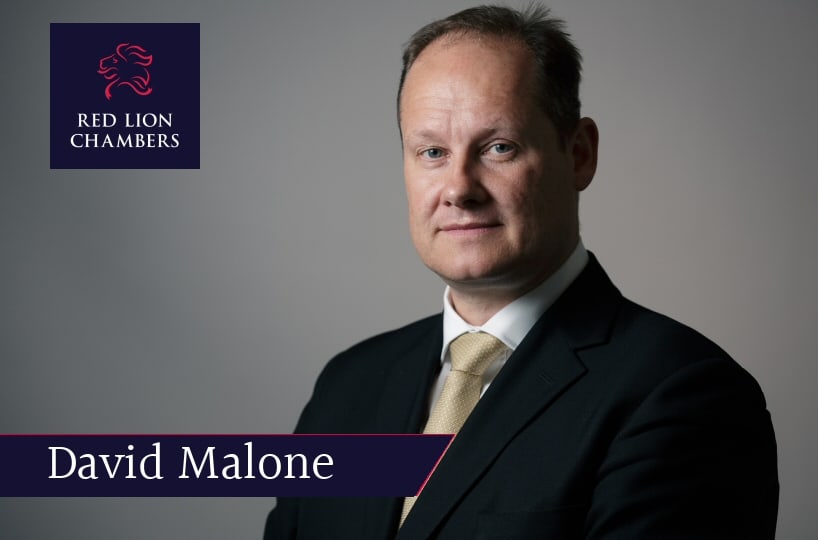 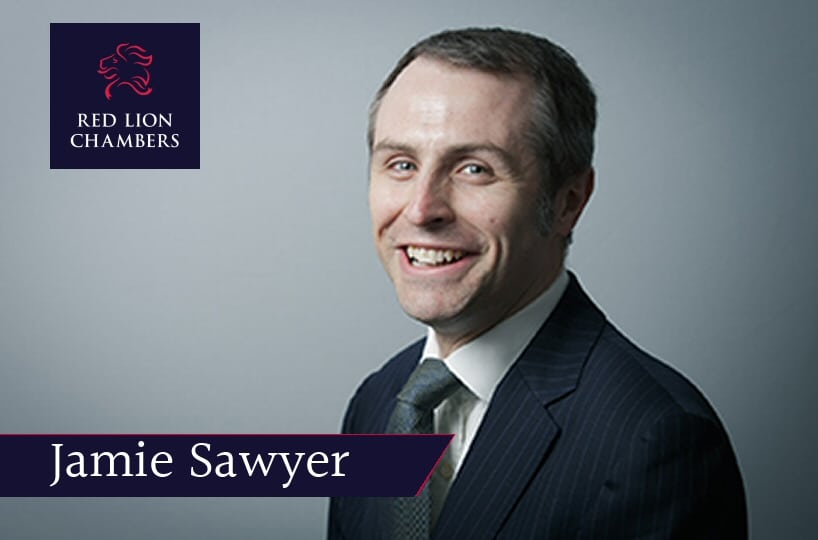