Congratulations to Joint Head of Chambers Gillian Jones QC who has been listed in this year’s Lawyer Magazine's Hot 100.

Gillian Jones QC joins the 2021 Hot 100 list produced by The Lawyer Magazine which recognises well-known names in the legal profession, experienced figures within the sector as well as rising stars of the future.

In 2018, Gillian Jones QC was appointed the first female (Joint) Head of Red Lion Chambers and is one of the youngest Heads in its 70 year history. She was Winner of Crime Silk of the year for Legal 500’s UK awards 2020.
She is the third RLC female member in a row to have been selected by the Hot 100 roll of honour with Riel Karmy-Jones QC recognised in 2020 and Angela Rafferty QC in 2019.

Gillian has developed a high profile practice with a particular specialisation in financial and corporate crime, acting on behalf of individuals, corporate clients and the prosecution. She also acts as independent disclosure counsel and advises companies on compliance issues, internal investigations, and strategically following commencement of investigations by the SFO, FCA and other regulatory bodies.

Last year, Gillian was involved in the first criminal trial to run after the Covid-induced pause in May prosecuting former Unaoil executives on behalf of the Serious Fraud Office (SFO). This became a test case for criminal trials in a Covid-world, with the courts moving to a completely paperless system. Gillian and her team worked entirely from iPads, with jurors also provided with iPads to read documents. After a seven-week trial at the Old Bailey, the jury ruled in favour of the SFO, finding that the executives bribed government officials to win $1.7bn (£1.26bn) worth of oil contracts following the fall of former Iraqi leader Saddam Hussein. Part of the case will go to a retrial this year after a hung jury.

Gillian will also hear a number of matters including murder trials and serious financial crime allegations. 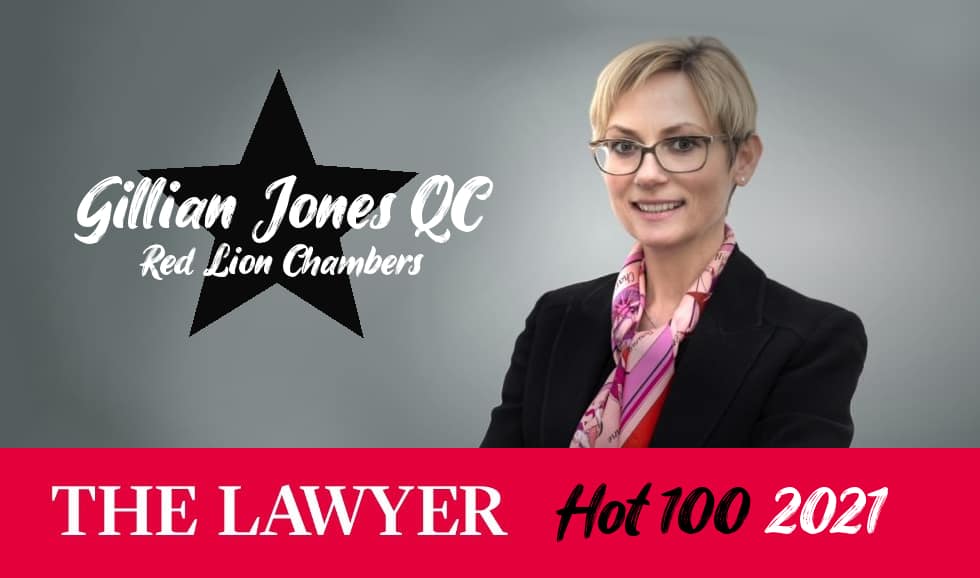 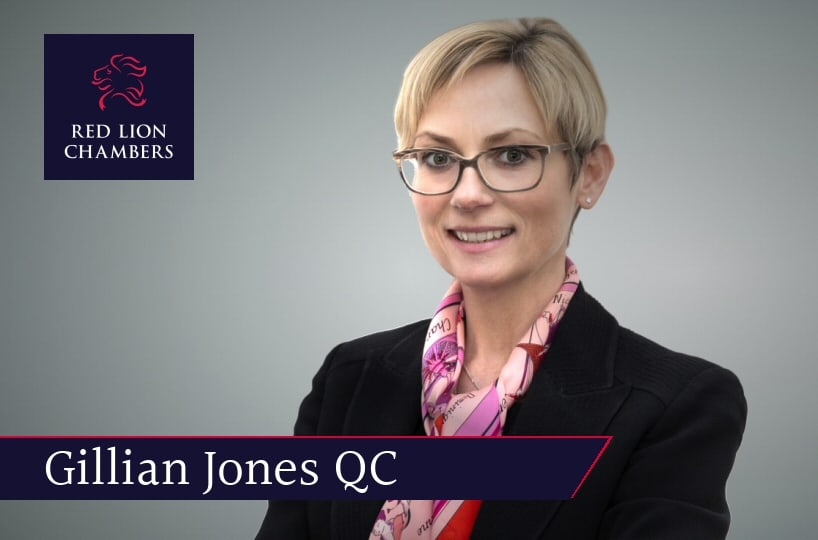