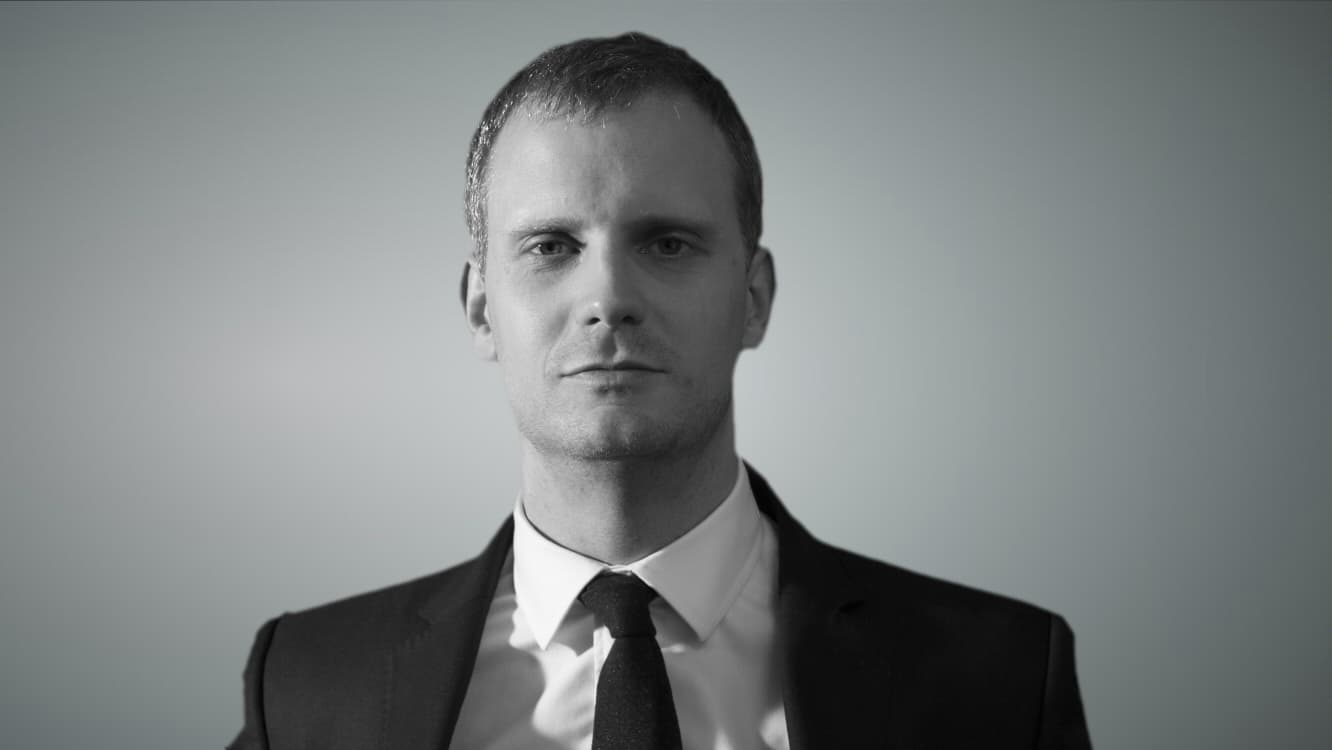 Sam is typically instructed in large and complex investigations & inquiries into corporates and individuals. In addition to his public inquiry work, he has extensive white collar criminal investigation & litigation experience, often in extremely large and complex cases involving multi-jurisdictional issues, and challenges to disclosure and legal professional privilege. Sam is also well-versed in the design & implementation of data analysis strategies across large data sets in an investigations context. Extremely user-friendly, Sam enjoys working collaboratively as part of investigative teams.

Sam has often been instructed in large and complex multi-jurisdictional financial investigations, both for prosecution and defence. Of particular note is his extensive experience as part of the investigation team in a multibillion-dollar SFO bribery & corruption investigation, encompassing both criminal and civil litigation.

He has also been privately instructed as junior counsel for the defence in an investigation into an alleged international fraud/money laundering conspiracy, and has advised a private prosecution firm at the pre-trial stage in an alleged multi-million-pound conspiracy to defraud. He has been instructed by the SFO’s Proceeds of Crime unit (Operation Steamroller, a £70m boiler room fraud and the largest of its kind ever prosecuted in the UK).

He has worked in overseas jurisdictions and has experience of the Mutual Legal Assistance regime, both as a defender and prosecutor. In addition, he has received formal training in civil litigation & procedure.

He has enjoyed a busy Crown Court practice, acting for both defence and prosecution (as a CPS Panel Advocate). His work has included fraud & dishonesty offences (including POCA), drugs, and serious violence and public disorder.

Sam has been instructed by Nursing and Midwifery Council (NMC) as a case presenter in the full range of hearings.