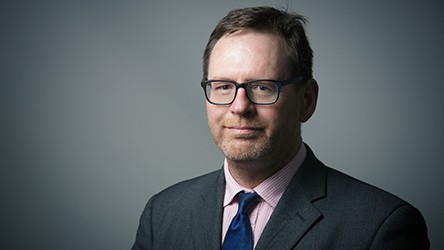 Richard Beynon has a wide experience of criminal litigation, specialising over a number of years in the prosecution of large and complex cases involving serious and organised crime; fraud; tax and duty evasion along with ancillary confiscation proceedings following conviction. Both as Leader and Junior, he has prosecuted a number of large multi-handed cases where investigations have been measured in years. He has a keen interest in equally complicated prosecutions for the Environment Agency and the Health and Safety Executive. A conscientious advocate with a workman-like approach he has the ability to handle vast amounts of material, used and unused alike.

Richard has extensive experience of prosecuting under POCA and its predecessors across a broad and diverse spectrum of offences including: