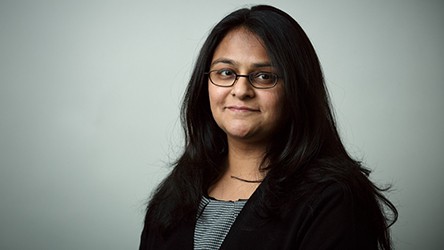 Priya Khanna has over 16 years of experience in prosecution and defence work during which she developed a busy practice in all areas of criminal law, regulatory law and public inquiry work.  She continues to demonstrate her strength as an advocate in cases of complex fraud, money laundering, confiscation, as well as general crime.  She has been led in several cases and conducted many more in her own right.

Regulatory Law and Public Inquiries:Following her placement with the General Medical Council in 2013, Priya is instructed by the General Pharmaceutical Council to prepare and present cases (health and misconduct) before the Fitness to Practise Committee.

Undercover Policing Inquiry (2017) instructed by the Metropolitan Police in the largest public inquiry into undercover policing.