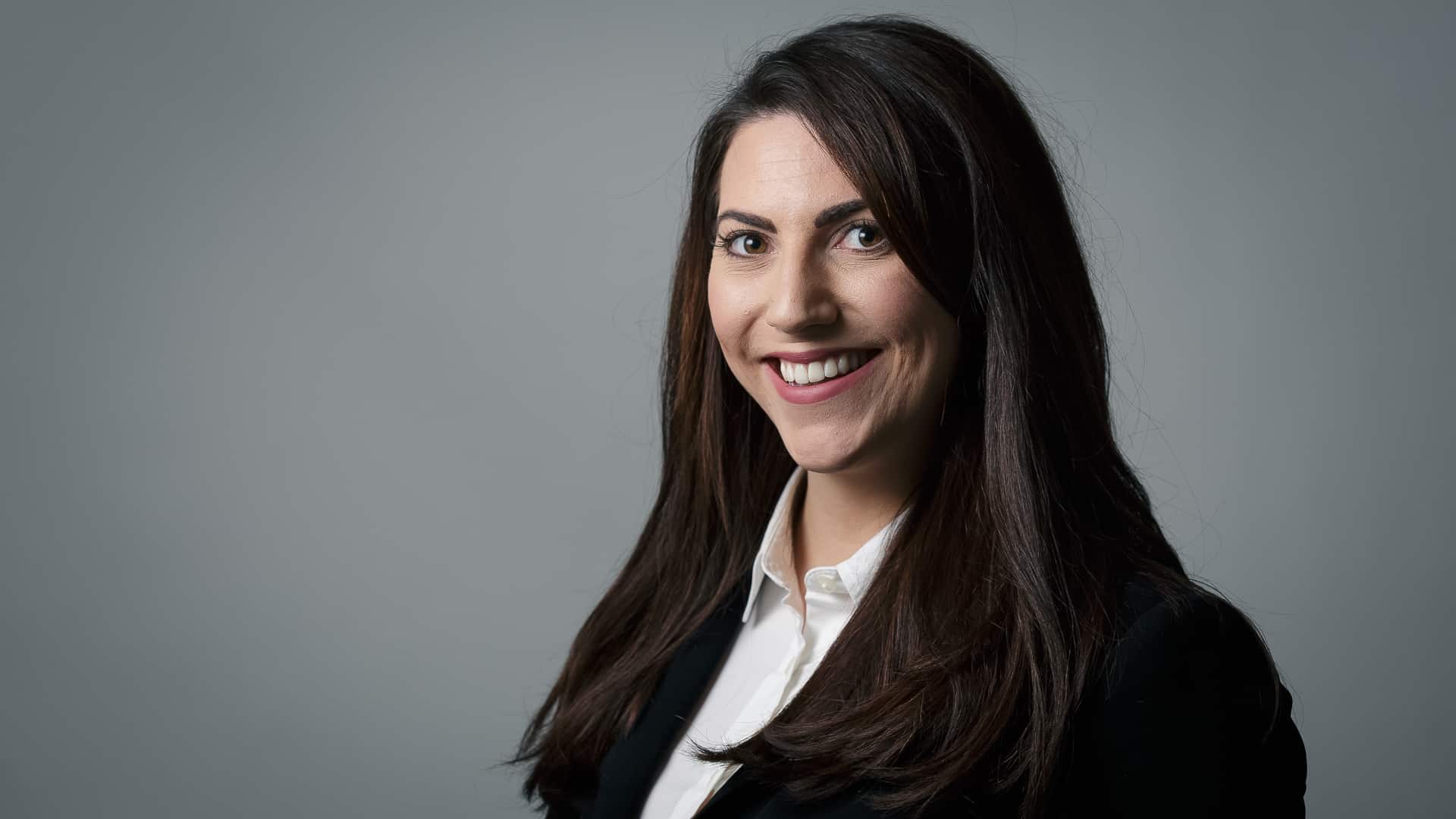 Leila has built a busy practice prosecuting and defending in criminal and regulatory cases.  She is a tenacious advocate who prepares her cases meticulously.  Whilst acting primarily for the defence in the Crown Court, she has been instructed by the FCA and SFO in cases involving high profile institutions and individuals.  Leila has substantial experience in healthcare regulation and professional discipline and has been instructed in a wide range of cases involving clinical malpractice and professional misconduct.

Before becoming a lawyer, Leila worked in United Nations’ security policy.  Based in Geneva, she coordinated research programs, raised funds for field projects, lobbied delegates, and made written and oral submissions to various UN bodies such as the Human Rights Council.

Leila is regularly instructed in the Crown Court.

Leila has advised and appeared in cases involving allegations of fraud and financial crime.

She has experience of large-scale SFO and FCA prosecutions and has considerable knowledge of the disclosure process and issues arising from legal professional privilege.

Leila has considerable experience in regulatory and professional discipline cases.  She is particularly experienced in healthcare regulation.