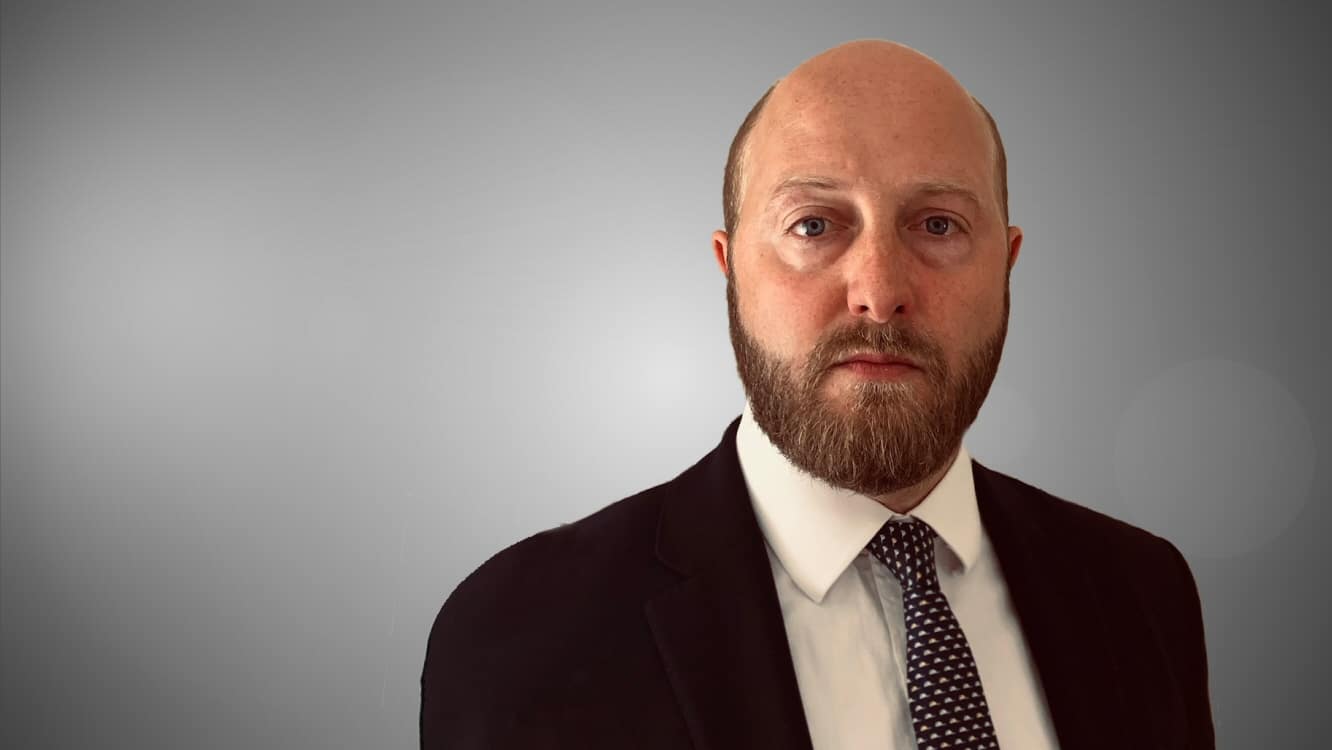 A versatile, highly capable advocate, with a meticulous approach to evidential preparation and presentation, specialising in serious fraud and complex criminal cases.

Instructed as sole or led junior to defend and prosecute complex criminal cases including conspiracy to cheat/defraud, other serious fraud, money laundering (often with an international element), violence, sexual offences, drug importation, and large-scale benefit offences, Hal specialises in matters of financial complexity in criminal and civil jurisdictions. His practice is currently focused on the prosecution of significant tax fraud offences, related money laundering, and subsequent confiscation proceedings. Hal is routinely instructed at a pre-charge stage to advise in multi-handed cases of real public importance.

Hal is a grade 3 Prosecutor on the CPS list, and has an equivalent status on the specialist Fraud and Proceeds of Crime panel.

Hal has particular expertise in complex VAT fraud, criminal tax avoidance and MTIC fraud, related money laundering, and in the recovery of the proceeds of crime under both pre, and post Proceeds of Crime Act legislation. He is regularly instructed in confiscation hearings where benefit figures are in excess of £10m, and is widely instructed in the prosecution of taxation offences relating to duty evasion, benefit fraud, and revenue evasion.

Hal has an evolving regulatory practice, principally relating to the accountancy and actuarial professions, and has advised in cases of major public interest. He has appeared on a number of occasions at the First Tier Tax Tribunal and in the High Court in respect of regulatory type matters (including those relating to applicable costs regimes). He has been instructed to prosecute Company Act, and insolvency related cases, specifically those having a complex financial element, and involving protracted confiscation, and disqualification proceedings.

He is instructed to prosecute on behalf of the CPS (including Specialist Fraud Divisions), SOCA, DWP, UKBA, the Attorney General, Department for Business Innovation and Skills, Probation Service, Royal Mail, Capita, and the Accountancy and Actuarial Discipline Board. Hal also prosecutes on behalf of various local authorities in criminal and quasi-criminal matters.

Hal is principally instructed in serious and complex fraud cases, and has particular experience in large scale cheat, tax, VAT, and MTIC fraud. He has significant other experience in the prosecution and defence of cases involving fraudulent trading, money laundering, benefit fraud, duty evasion, conspiracy to defraud, Fraud Act related offences and Director’s Disqualification proceedings. He is currently instructed in the prosecution of a significant tax fraud where the potential loss to the Revenue is in excess of £100m.

Hal’s practice encompasses the ambit of criminal law, including all types of fraud, duty evasion, serious violence (wounding/GBH with intent), robbery, harassment, sexual offences, money laundering, and the supply of drugs. With a leader, he has appeared in cases involving multi-million pound tax fraud, the importation of very significant amounts of drugs, child cruelty, and conspiracy various.

Hal specialises in quasi-criminal civil proceedings, having been seconded to, and being regularly instructed by the Proceeds of Crime Unit of the CPS (previously RCPO). He has a comprehensive knowledge of restraint and confiscation proceedings in both the Crown and High Courts in respect of Proceeds of Crime, Drug Trafficking Act, and Criminal Justice Act legislation, and is experienced in receivership, enforcement, ancillary relief and other related proceedings, and in the civil forfeiture jurisdiction. He has particular experience of cases with a multi-jurisdictional dimension, and regularly advises in cases involving the obtaining and use of foreign evidence, and the tracing and freezing of overseas assets. Hal regularly acts for the defence in large scale confiscation proceedings (including those where significant amounts of hidden assets are cited), and has experience conducting judicial review proceedings relating to the imposition of default terms post enforcement in the Magistrates’ Court.

Hal is instructed by a variety of regulatory bodies and city/borough councils dealing with environmental offences, social security offences, planning, food hygiene, and other regulatory matters. He has significant experience of local Government led benefit frauds where benefit is in excess of £50,000. Examples of local Government prosecution include matters related to fraud, confiscation, health and safety, nuisance, benefit fraud, Education Act offences, environmental offences, planning enforcement, street trading, licensing, and food hygiene. He has been seconded to the Accountancy and Actuarial Discipline Board and is regularly instructed by the Department for Business Innovation and Skills in relation to directors’ disqualification and insolvency offences. He advises on all aspects of confiscation under those regimes.