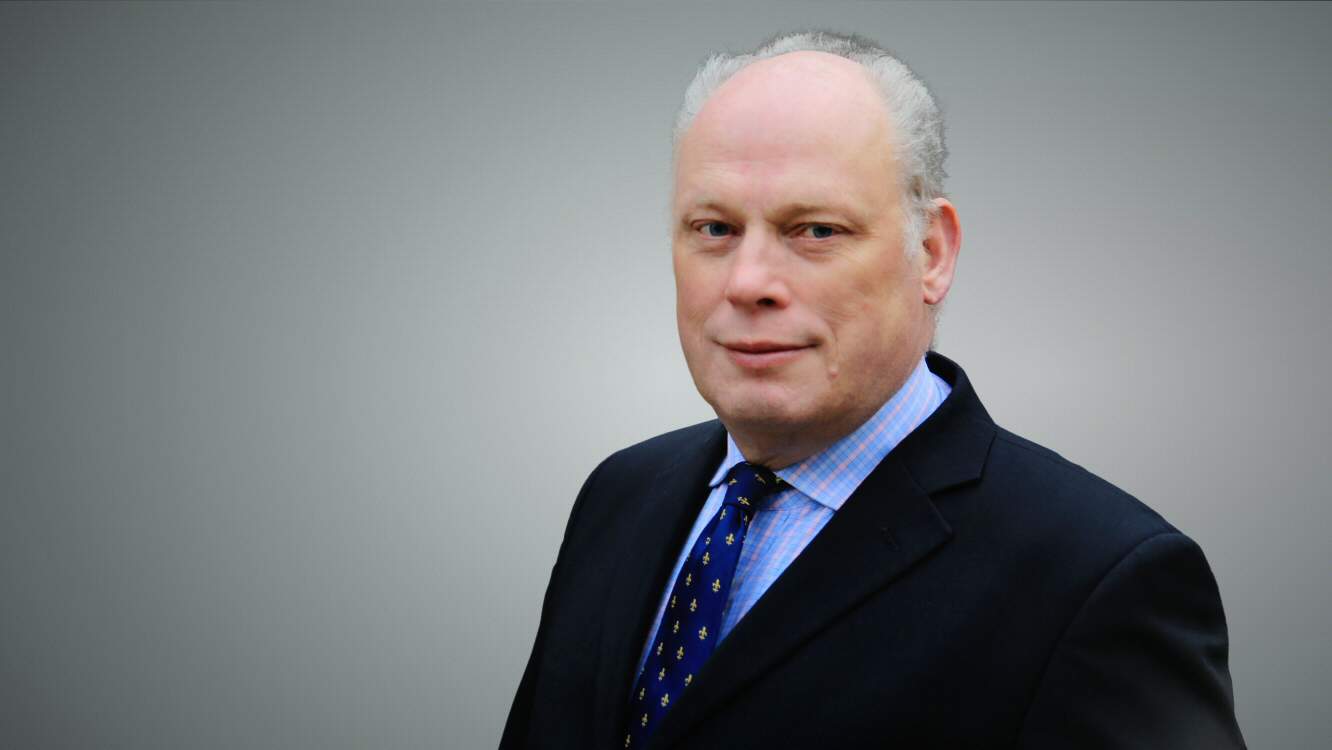 Brendan Morris is a criminal law practitioner with extensive experience of prosecuting complex, multi handed cases, including corporate fraud, serious and organised economic crime, VAT and tax frauds, bribery, corruption and people/drug/gun trafficking. He is on the Attorney General’s and Serious Fraud Office’s A list for prosecutors and is instructed to prosecute the most serious cases.

Brendan is regularly instructed in cases that require security clearance.  He is highly experienced in the case management of complex factual scenarios and in the handling of sensitive information, including intelligence led operations with the use of covert policing methods, the deployment of undercover officers and operations run jointly with overseas agencies. [Department of Homeland Security, Dutch Drug Enforcement and French Anti -Terrorist.]

His principal area of specialisation is advising on matters of legal professional privilege. He has advised on the development of legal privilege policy and has drafted legal privilege protocols for the CPS, HMRC, Environment Agency and regulatory authorities. He is instructed to act as Independent Counsel and carry out large – scale reviews of privileged material in complex commercial fraud investigations.

Since 2008 Brendan has specialised in carrying out large -scale documentary reviews and advising on matters of legal professional privilege for a wide variety of prosecution departments and agencies arising out of complex criminal investigations.

Brendan has been instructed over the years by the SFO and CPS to prosecute in a diverse caseload including cases involving multi -agency operations, undercover officers, long-term surveillance, cell site analysis, facial mapping, and the handling of sensitive material and complex issues of disclosure.  Cases include:

Brendan has been instructed in the following cases with an international dimension:

Presented lectures to the SFO in 2015 and to the CPS in 2016 on issues of legal professional privilege and also appeared with members of the SFO at the Cambridge Symposium on Economic Crime 2017 part of a joint presentation in relation complex fraud and issues of legal privilege.