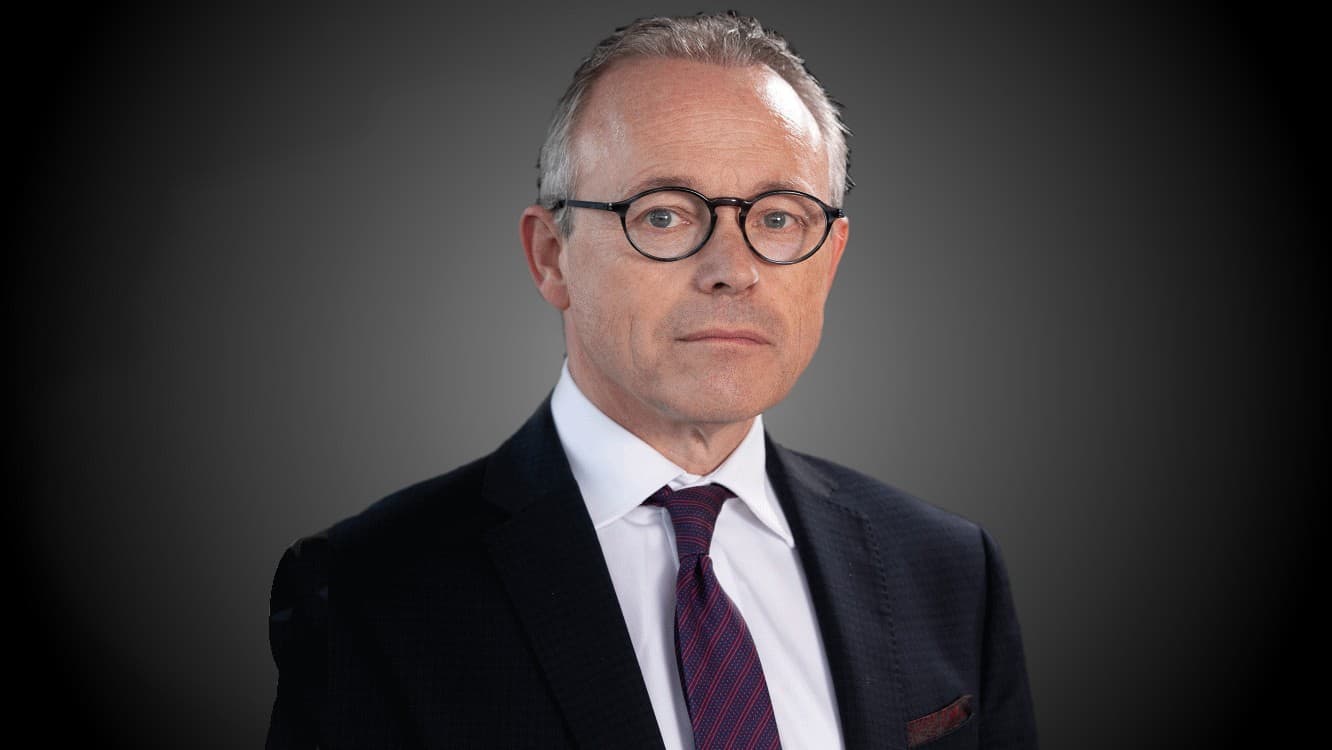 Barra McGrory is a barrister of unrivalled experience in the areas of criminal law and public inquiry work. His early experience as a defence solicitor specialising in terrorism work in Northern Ireland and his six years as DPP of Northern Ireland give him a unique insight into every aspect of the criminal justice process. He has an ability to master complex briefs and to quickly identify the essence of a case.

He has developed advocacy skills at every level and was the first and so far, only solicitor to be awarded Queen’ Counsel. Having transferred his practice to the Bar in 2009, he has gone from strength to strength, appearing in the Supreme Courts of both Ireland and UK.

Crime
Sexual OffencesOrganised CrimeHomicideTerrorismRoad TrafficSlavery & Human TraffickingMilitary Law
Barra McGrory has appeared in countless cases of contemporary and historical sex abuse for defence and prosecution. He most recently achieved a stay in the case of R v Mc Caughley in which the prosecution sought to admit evidence of an ABE interview as the sole and decisive evidence following the death of the complainant.

Barra McGrory has extensive experience in this area, including experience of every aspect of the application of the Serious Organised Crime and Police Act 2005, having appeared as counsel for AO’s (Assisting Offenders), defended in a lengthy firearms prosecution in the NE of England (R v James Lee Ratcliff & Ors) and supervised several significant prosecution decisions under this legislation as DPP.

He has appeared as defence counsel in a number of murder trials including the defence of Zoltan Almasi (DPP v Almasi) for murder in The Dublin Central Criminal Court in which no further evidence on murder was offered by the DPP following two trials in which juries were disagreed.

Barra McGrory has unrivalled terrorism experience having represented many individuals tried in the non-jury courts in Northern Ireland. As DPP, he was the sole prosecuting decision maker in all cases taken under the Terrorism Act 2000. He recently defended in the case of R v Ben Raymond, in Bristol Crown Court, in which Mr Raymond was convicted of membership of National Action, a banned terrorist group and possession of documents, but significantly, was acquitted of 4 other counts of possession of documents.

As DPP Barra McGrory personally argued all unduly lenient sentencing cases in the Court of Appeal, among which was R v X, in which the sentences for Dangerous Driving causing death were revised upwards.

As DPP, Barra McGrory presided over significant investigations under Eurojust resulting in convictions for Human trafficking.

Barra has appeared as defence counsel in the Court Martial in a military base in Germany of Ranger Martin who was accused of a serious assault on local girl in which the defence of insanity under the McNaughten rules was successfully argued.

International Representation
AS DPP, Barra McGrory played a significant role in the International Association of Prosecutors and in HOPAC (Commonwealth DPP’s) and contributed to the development of international prosecutorial policy. Since returning to private practice he has been instructed to advise the DPP of Mauritius in the matter of the murder of Michaela Mc Areavey while on honeymoon in 2010.

Public Inquiries and Inquests
Aside from Criminal law, Barra’s other significant area of expertise is in public inquiry and inquest work.

Bar of England and Wales