Jonathan Sandiford QC successfully resists appeals by ticket touts, Peter Hunter and David Smith, against their convictions for offences of fraudulent trading under Section 993 of the Companies Act 2006.

The Prosecution case was that Hunter and Smith used multiple names and addresses to enable them to purchase tickets in breach of ticket limits and other terms and conditions intended to protect consumers from ticket touts.

Consumers were also deceived into buying what they believed to be valid tickets, when in fact those ticket were at risk of cancellation, refusal of entry or simply non-existent (so called spec selling).

The Court of Appeal upheld all key decisions of law made by the Judge at trial including that:

The Court concluded that the Judge had correctly decided the many legal issues that had arisen and that the convictions were safe.

The prosecution was led by Jonathan Sandiford QC leading Danielle Graham on behalf of Trading Standards. 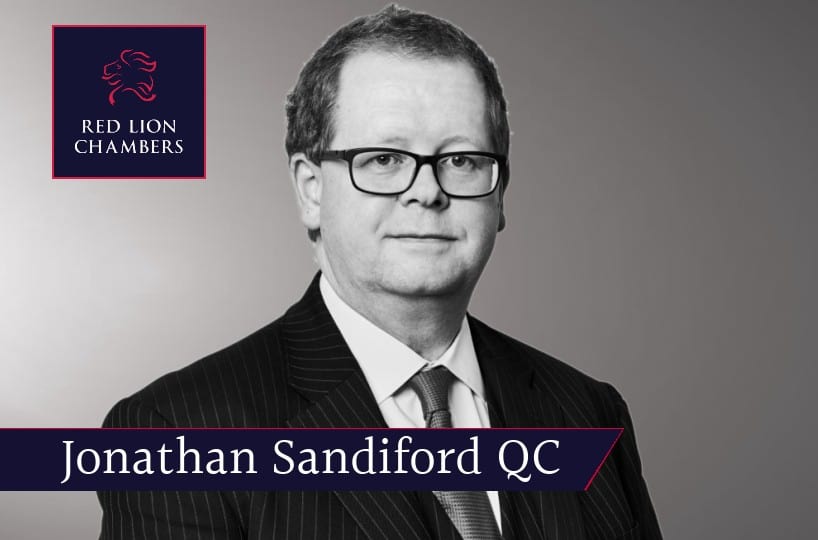