The defendant, Robert Parsons, was charged jointly with Carol Campling, accused of the joint murder of Mark Smith.

The trial began in January of this year, but after questions were raised by the defence in relation to the forensic blood spatter analysis evidence, the trial collapsed and restarted in April with fresh expert evidence.

The two defendants, were alcoholics and drug addicts and on the night of 14 February 2018, Mark Smith was brutally beaten to death.

Mr Parsons informed friends, and subsequently the police, that he had seen Ms Campling attack Mr Smith, and he was initially treated as a significant witness.

However, after forensic evidence revealed Mr Parsons’ fingerprints on what the prosecution said was one of the murder weapons, and a video emerged of Mr Parsons seeming to confess to the murder, he was charged alongside Ms Campling.

Following significant legal argument, the jury heard that Ms Campling had a history of serious violence whilst intoxicated, including an attack on Mr Parsons.

Ms Campling was unanimously convicted of murder by the jury while Mr Parsons was acquitted. Ms Campling will be sentenced at the Old Bailey later this month. In the meantime, the Metropolitan Police Service has issued the following press release: 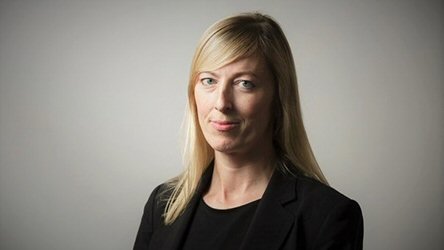 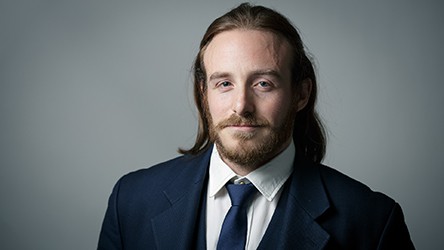